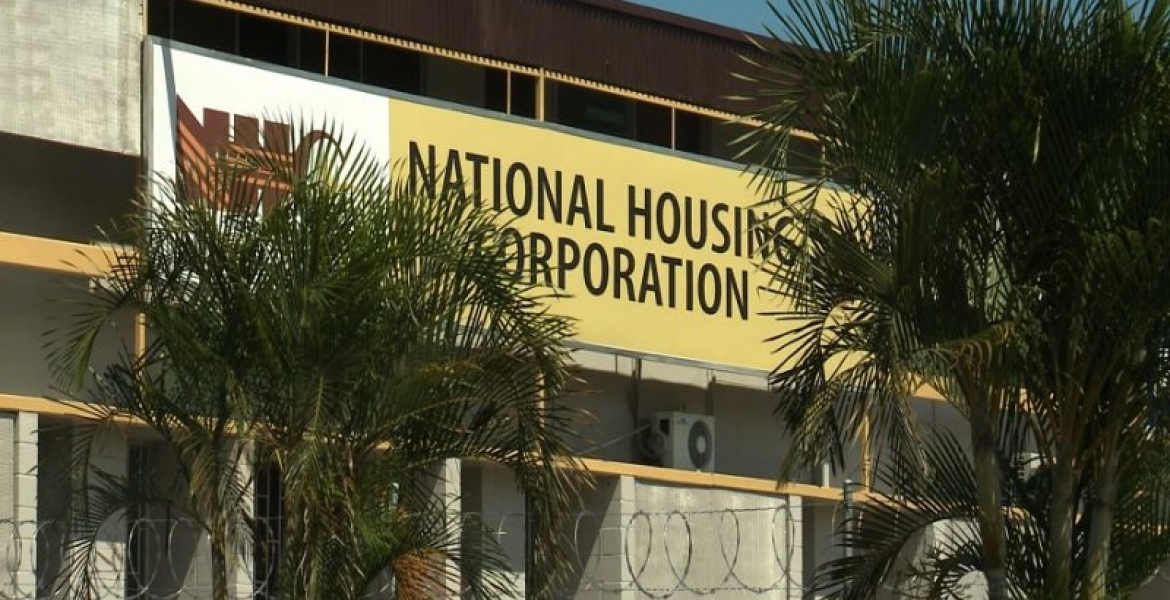 National Housing Corporation (NHC) has been ordered to pay a compensation of Sh119 million to a United States company for delays in putting up 230 housing units in Nairobi.

The US Company, Lemna International sued NHC over delays in completing the housing project in Nairobi’s Lang'ata estate.

Lemna, which entered into a contract with NHC for building the Sh902 million houses in 2011, was seeking a compensation of Sh505 million but an arbitrator awarded it Sh119 million.

The 230 housing units are part of the NHC’s Lang’ata Housing Scheme Phase IV.

“M/s Lemna claimed Sh505 million for four extensions of time claims. An arbitrator ruled in favor of the contractor and ordered NHC to pay Sh119 million.

“There is also an arbitration fee of Sh1.6 million to be paid equally by both parties. The lawyers who represented NHC in the arbitration has also forwarded a fee note of Sh18 million out of which Sh5 million has been paid as deposit,” Andrew Saisi, the NHC managing director told National Assembly’s Public Investment Committee (PIC).

Saisi added that the State agency was yet to decide whether to pay the compensation or appeal the arbitrator’s decision at the High Court.

The Auditor-General’s office had questioned the implementation of the project whose contract expired in 2013 when the works done was only 25 percent.

NHC is a State Corporation whose main mandate is to implement the government’s housing policies and programs.