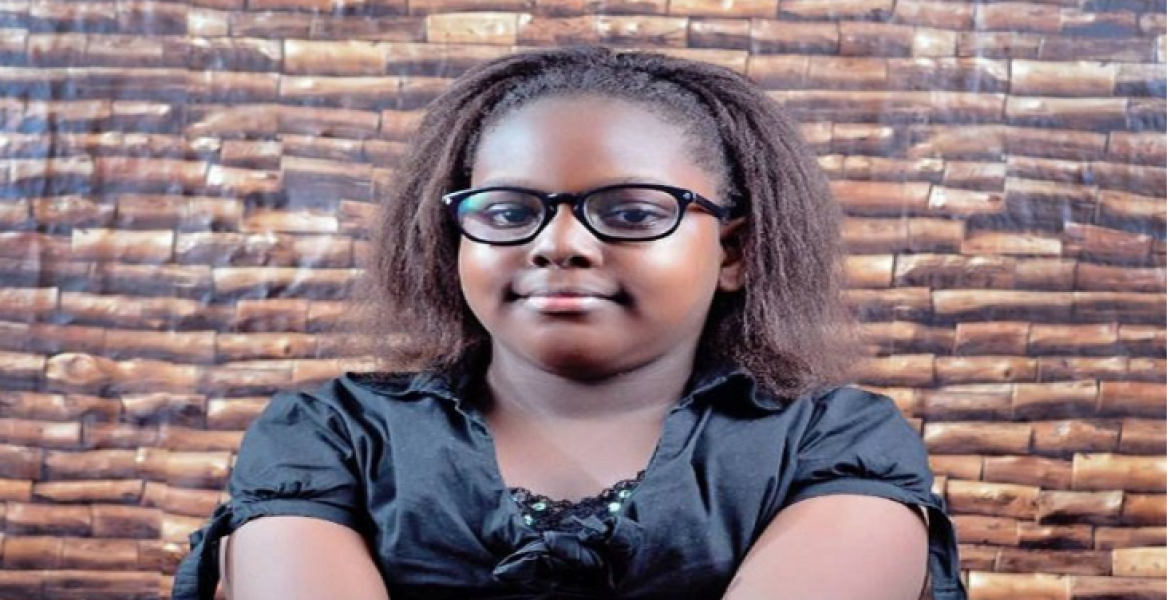 A 10-year-old Nigerian girl has secured a job as a coding instructor in the United Kingdom.

Emmanuella Mayaki recently received the offer from Southfield Primary School in Coventry, England, where she will take up the after-school sessions as the new coding club teacher.

She will be coaching other kids of her age about the basics of coding including HTML and CSS, according to a report by Face 2 Face Africa. Nine pupils have already signed up to the club and more are expected to join from September.

“In the club, there are currently about nine pupils. Hopefully, the club will increase its members in September,” she told Face 2 Face.

The school hired her due to her exceptional knowledge, understanding, and skill in coding. Her parents realized she had a passion for technology when she was just seven years old.

At the age of nine, she obtained a diploma with a specialty in multiple software programs including Advanced PowerPoint, Desktop Publishing, and Advanced Excel. She is also learning other coding languages to sharpen her knowledge.

“I remember at age seven, I set a target to become a professional web designer and analyst at age nine, and I have accomplished it,” she said in an interview.

Emanuella’s Academy App is already up and running on Google Play Store. She uses it to pass on knowledge of coding and graphics.

Speaking on her new experience as a tutor, she said: “In the first week, I was pretty nervous because I had never taught a group of children. Although, my experience was sublime because I gained experience and I also enriched my skills.”