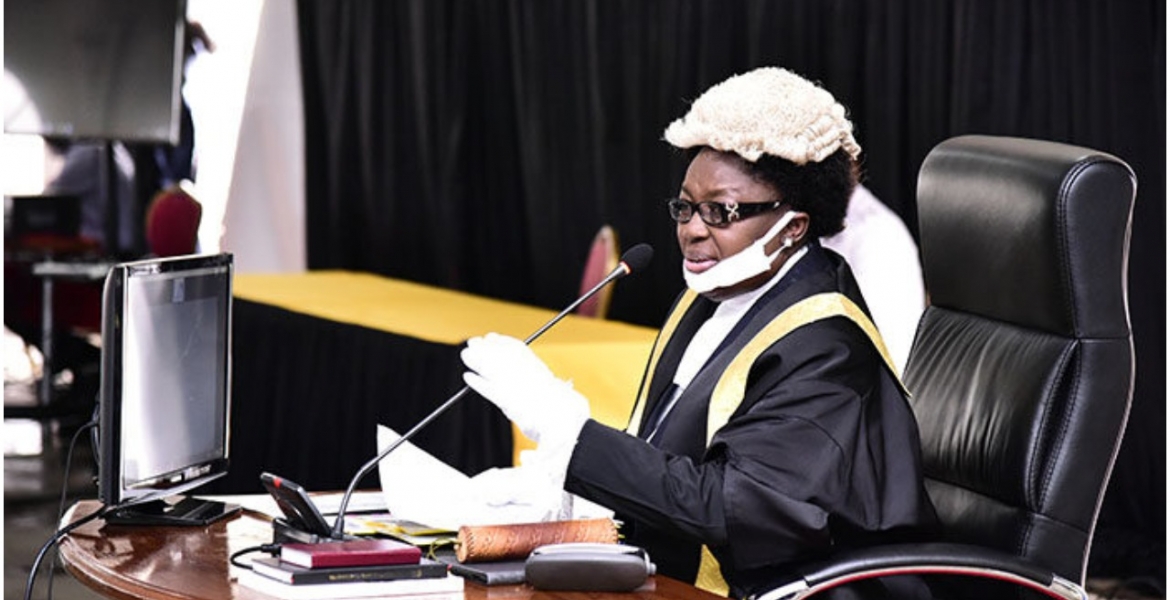 Uganda’s parliament has passed a bill criminalizing human sacrifice, according to reports. The Prevention and Prohibition of Human Sacrifices Bill, 2020 prescribes a death sentence for any person found guilty of committing human sacrifice or financing the practice.

The new law also criminalizes the possession of human parts and their use in medicine for sale or for personal use. A person convicted for the offense faces life imprisonment.

BBC reports that until the passing of the Bill, the East African nation did not have any laws providing for the crime of human sacrifice and the offense has been prosecuted as murder or other wrongdoings over the years.

Under the Bill, a person who spreads belief in human sacrifice for financial gain or encourages anyone to use a human body in any ritual will receive a life sentence upon conviction.

The issue of human sacrifice in Uganda needed a special piece of legislation as it was regarded as unique, given that it mostly involved the killing of children and involved their relatives.

Irene Kagoya, who was instrumental in getting this into law, says the issue of human sacrifice was “very common” and “deep-rooted” in society.

“Whether it’s parents, relatives, even those who are lured to give away their children in exchange for money, all those will be brought to book,” Kagoya, an associate director of World Vision in Uganda, told BBC.

The Bill will become law once the president assents to it.