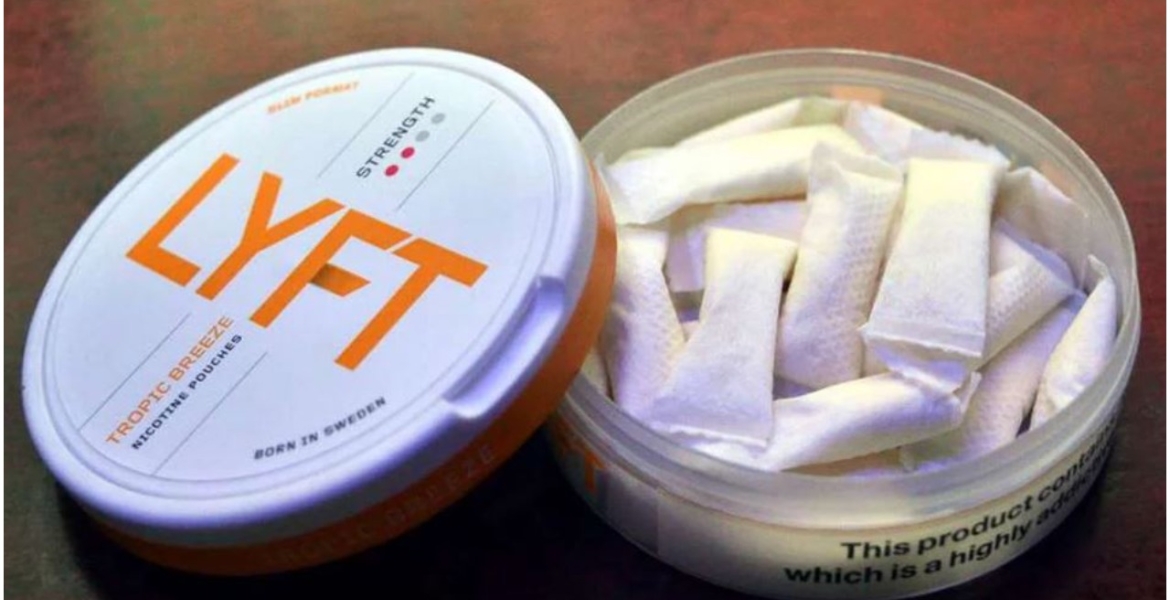 Kenya’s Health Ministry banned the pouches last year on grounds that the product’s registration was done contrary to the provisions of Section 25 of the Pharmacy and Poisons Act CAP 224.

“The nicotine pouches neither meet the descriptions of ‘Part I Poison’ nor “Part II poison’ as prescribed in the Act. Further, the manner in which the product is sold to the public does not meet the provisions of Section 23 of CAP 244 as required,” the ministry said.

The British multinational company has written to Health Cabinet Secretary Mutahi Kagwe seeking to have LYFT allowed back into the market.

“We therefore kindly request that the Cabinet Secretary exercise this discretion and direct that oral nicotine pouches such as Lyft apply text health warnings in the form and format as shared in this letter,” reads the letter in part.

Prior to the ban, the product was being imported from Sweden, but BAT had plans to start local production.

LYFT’s return to the market faces stiff opposition from health advocates, among them the Kenya Tobacco Control Alliance (KETCA).

“Nicotine pouches come with their own risks, including skin irritation, addiction, and gum disease. Nicotine use during adolescence has been shown to impact learning attention span and proneness to addiction,” said KETCA chairman Joel Gitali.

The pouch, which is placed between the lip and gums, had gained popularity among young Kenyan adults.

The product was initially being sold in containers for Sh250, but BAT introduced smaller packaging that retailed for about Sh50, raising fears that minors could easily get access to it.

Questions are...
1] How are they going to control it?
2] How many people will die before common sense kicks in?
3] Who will benefit from this?
4] How much has BAT paid to the KENYAN politicians to even think about this?
5] Will BAT foot any medical bills ASSOCIATED with any sickness ASSOCIATED with this product?
Comrades, IT'S TIME we took matters in our own hands and said enough is enough.

Let's pray that corruption doesn't win this time around, as it mostly does in our beloved country. may the devil of corruption lose this time, as they try to put our youth in more danger. They already did when illicit liquor was authorized at an exponential rate.