Kenyan Man Found Dead in His Apartment in Framingham, Massachusetts 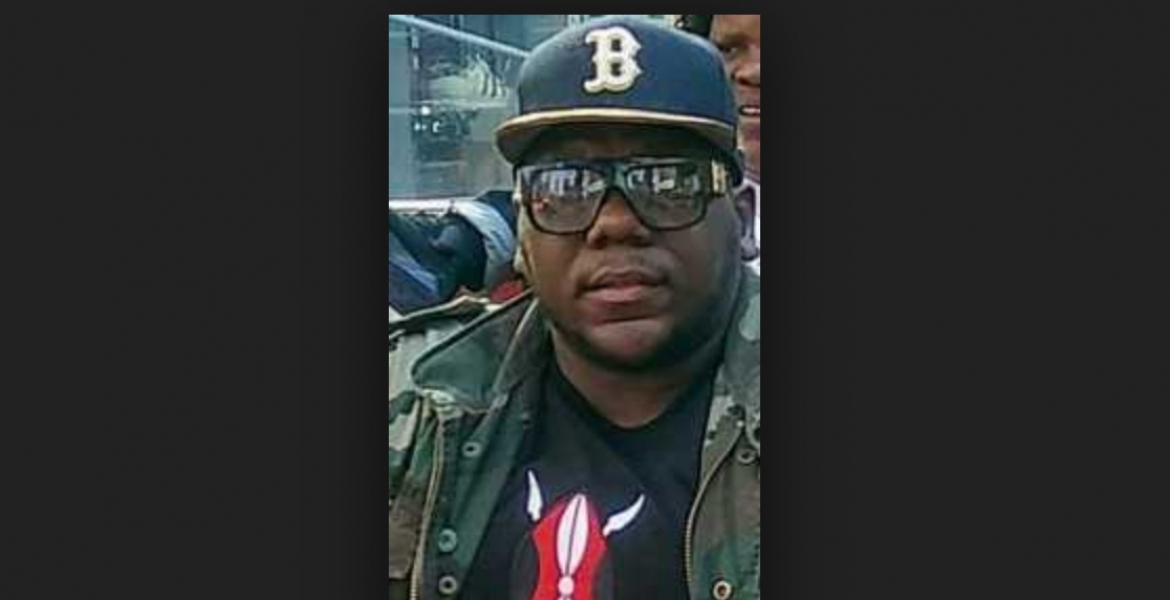 A Kenyan man was on Sunday found dead at his apartment in Framingham, Massachusetts.

The lifeless body of 32-year-old Victor Odhiambo Ang’awa was found lying on the floor at about 6pm EST and appeared to have collapsed on his couch.

His neighbors say they saw him around the compound about an hour before his death. The cause of his death is yet to be established, but police have commenced investigations to ascertain what led to his demise.

Victor graduated with Bachelor's in Business from Cambridge College last year and had just finished his two months training as an investment analyst with Banco Santander.

His body was moved from Boston medical examiner’s office on Tuesday to Morse-Bayliss funeral home in Lowell MA.

He was the firstborn of Professor Francis Ang’awa of Jaramogi Oginga Odinga University and Mrs. Pamela Angawa. He was not married.

RIP. Seems like it resulted from the opioid use

You are just a foolish idiot. This is someone’s son, brother or dad who just passed away, no results of his death but you are already speculating. Your mama did not teach you manners. Jinga kabisa.

Wewe ndio jinga! How do you know if i know the guy. We must have a conversation about these issues that affect our community. Mama yako alikufunza usiropokwe kabla ya kujua all the facts! Zii, inaonyesha mama hakupata hiyo memo

Biggie was my classmate and was in the school rugby team. He was not in to such stuff!!

Which one is better now-To raise money to take Angawa's cargo home for Raila to cannibalize or to buy air ticket for jangili Miguna to travel home to course more deaths to senseless Raila worshippers?Where is IPhone 4G to advice?

You should have better respect for the dead but instead you choose to spew your tribal poison. One of our fellow countrymen is dead outside his home country and we should be asking ourselves why. Depression in Winter is real and hits those hardest that have no family/friends. Please check on your brothers and sisters and keep your political opinions to yourself when it comes to these matters.

@Karing'a you need to apologize. You have crossed the red line. What you have written is outrageous. It is very sad if you think that is normal.

Karing'a is a FOOL, a DRUG, and ALCOHOL addict just like his Son of JOMO. And a Tribalist full of Hot Air that shoots Blanks Every Time they open their SHIThole mouths or Touch their phone Keyboard.

Death knows no tribe nor political affiliation, and as "RespectTheDead" said, be your brothers keeper; be your sisters keeper. That is the greatest gift we can give. RIP Victor and poleni to the family.

Actually Karing'a, that was low, The brother appears to have been a decent human being, so your opinion is disrespectful. Ata kama angekua mwizi in death we respect the loved one left behind. Just saying, please don't come for me!

Actually Karing'a, that was low, The brother appears to have been a decent human being, so your opinion is disrespectful. Ata kama angekua mwizi, in death we respect the loved ones left behind. Just saying, please don't come for me! May he R.I.P.

He work retail and was such a great kid full of joy always happy never got himself in no trouble not a drug addict at all so shame on you for judging him based on his looks!

I knew Victor he was a great man. We were coworkers. He was very respectful young man and very helpful. He left his job to continue his school but always came buy to say hello. He was always smiling. This makes me very sad. Rest in peace buddy.

Kariga requires no attention. It would be a big upgrade to call him a fool or an idiot. Just assume he doesn’t exist!