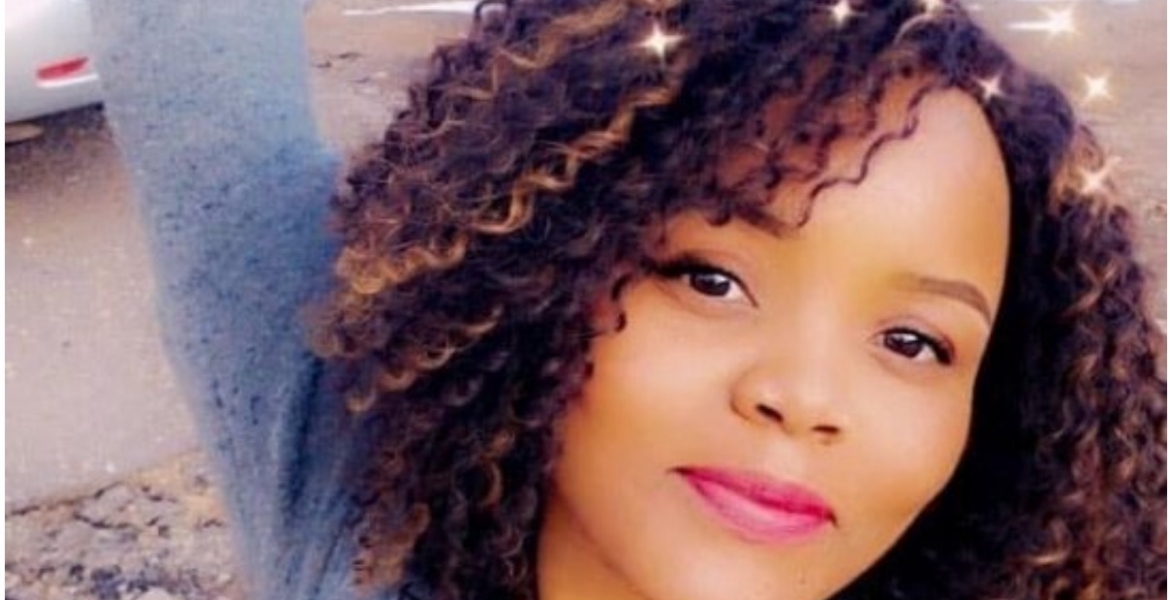 A Kenyan woman in Dallas, Texas passed away after the was hit by a tractor trailer on Dallas North Tollway on Thursday, July 9th. Highway Patrol Troopers say they were called to the scene of an accident near Arapaho Rd on Thursday at around 1:50pm. On reporting to the scene, highway patrol found the woman, later identified as Edith Nyasuguta Mochama, popularly known as Nyasuu, trapped under the tractor trailer.

Highway patrol say Nyasuu was crossing the traffic lanes of the highway as a pedestrian when she was hit by a tractor trailer. She got trapped under the trailer but emergency responders rescued her and transported her to a local medical facility where she later passed on while receiving treatment.

Nyasuu’s family and friends are mobilizing the community to for financial help in repatriating her body to Kenya for burial:

Greetings. We hope this message finds you well. It is with utmost regret, shock & sorrow that we announce the sudden passing of EDITH NYASUGATA MOCHAMA popularly know as “ “ “NYASUU”that occurred on 07/09/2020 in Dallas Texas. According to DPS, EDITH was hit by a truck and then trapped under the trailer, police are still investigating. After consulting with family in Kenya. The consensus is , the remains of EDITH to be taken home FOR FINAL INTERMENT where most of her family is. We the DFW COMMUNITY seek prayers & financial help to offset the obvious expenses that come with such an ordeal. MORE DETAILS WILL BE IN OUR LOCAL WHATSAPP GROUPS IN DFW. Thank you everybody for your sacrifice on behalf of the family. Thanks for responding to the call for assistance ALREADY THOSE who had already GIVING CONTINUE AS WE GET MORE DIRECTION IN A FEW HOURS. God bless you all. United we stand.

If you would like to offer any financial assistance towards her send-off, you may do so via

You may also send contributions to: