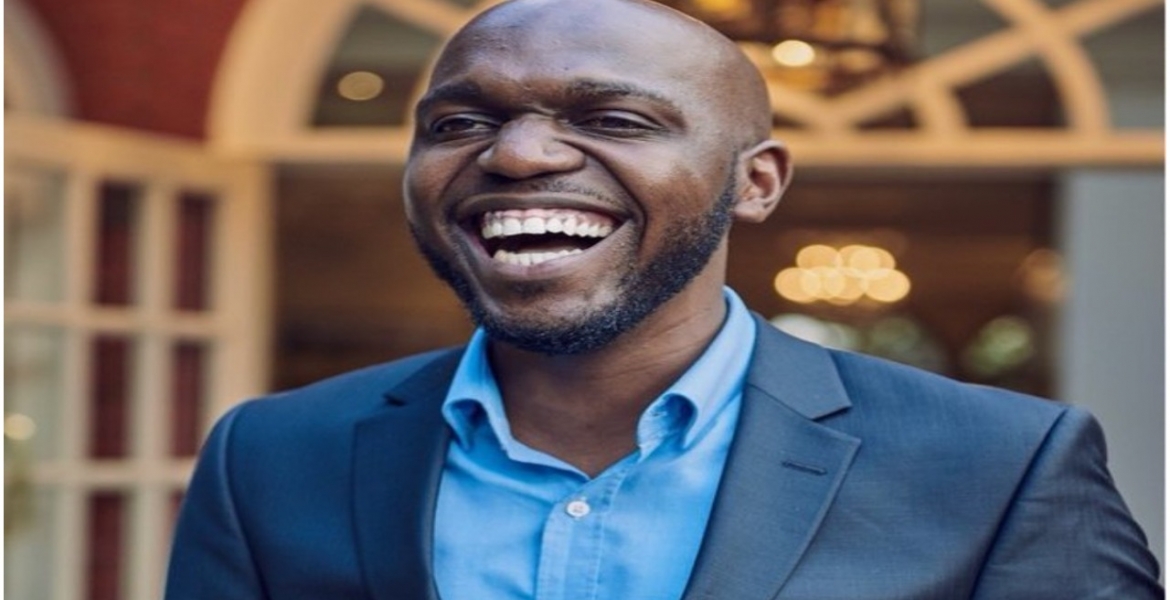 In a statement on Thursday, the giant US media company said Madowo will cover the East African region and beyond.

Madowo has been working as the BBC’s North America correspondent based in Washington, D.C in the past year.

During the time, he covered major stories including the 2020 US elections, the COVID-19 outbreak, and the protests following the killing of George Floyd, and the trial of Derek Chauvin.

He was also a fill-in anchor for the broadcaster’s flagship BBC World News America show that airs globally and on PBS stations across the US.

“Larry is an experienced journalist whose expertise across politics, business, entertainment, and hard news stories will play into our diverse coverage of East Africa and beyond,” said Deborah Rayner, Senior Vice President of International Newsgathering and Managing Editor, Europe, Middle East, and Africa, for CNN International.

On his part, Madowo said, “I’ve enjoyed reporting from the U.S. and around the world, but it’s a real privilege to return to covering Africa at such a critical time in Kenya and around the continent. I have long admired CNN International’s award-winning coverage, and I’m honored to be joining such a talented team. I look forward to sharing the full spectrum of life in one of the most dynamic parts of the world with CNN’s global audiences.”

Madowo, who started his journalism career at Kenya Television Network (KTN) at the age of 20, previously worked for NTV Kenya and CNBC Africa. He holds a bachelor’s degree in Communication from Daystar University and a master’s in Business and Economics Journalism from Columbia University in New York.

I guess now uncle Larry you have qualified to be every luo's rela.....

Why don't you keep those toxic comments to yourself? Hatred from January to December, year in year out. How many Luos report to your house everyday for dinner you silly idiot?

I have had over 18 Luos begging for lunch at my house!

@ waga you do not have to give them anything. by now 21st century we should have matured to reject tribalism . you imbecile fool why can't you be proud of a fellow kenyan success . Madiwo represents Kenya in a way that Kenya name is being connected to his name and that is good for Kenya.

We won't be able to set our bar high and compete with the rest of the world for better positions if we keep seeing everything in 'tribe'. @justme doesn't see Madowo's success, this person only sees him as a luo. If this is the brain thinking of the justme of kenyans, I am not surprised we are being labeled sh*t hole countries by anyone with a sober mind. Congratulations Madowo. Keep shooting for success and let the tribal fanatics keep wallowing in absolute poverty. Nonsense!!

Well said Maimbo. Olympic games are around the corner.I hope as Kenyans,we shall forget our tribalism and support Team Kenya as we always do.When Eliud wins, Kenya wins,or for that matter,any other Kenyan flying the Black,Green,and Red flag with the shield in the middle.

Congs Madiwo. it is good to be based in Kenya you will not be prejudiced when you tell a story about Kenya and africa as a whole . Home is best place to be you are a lucky cookie