Girl Requiring World's Most Expensive Drug to Save Her Life Receives $1.8 Million in Contributions 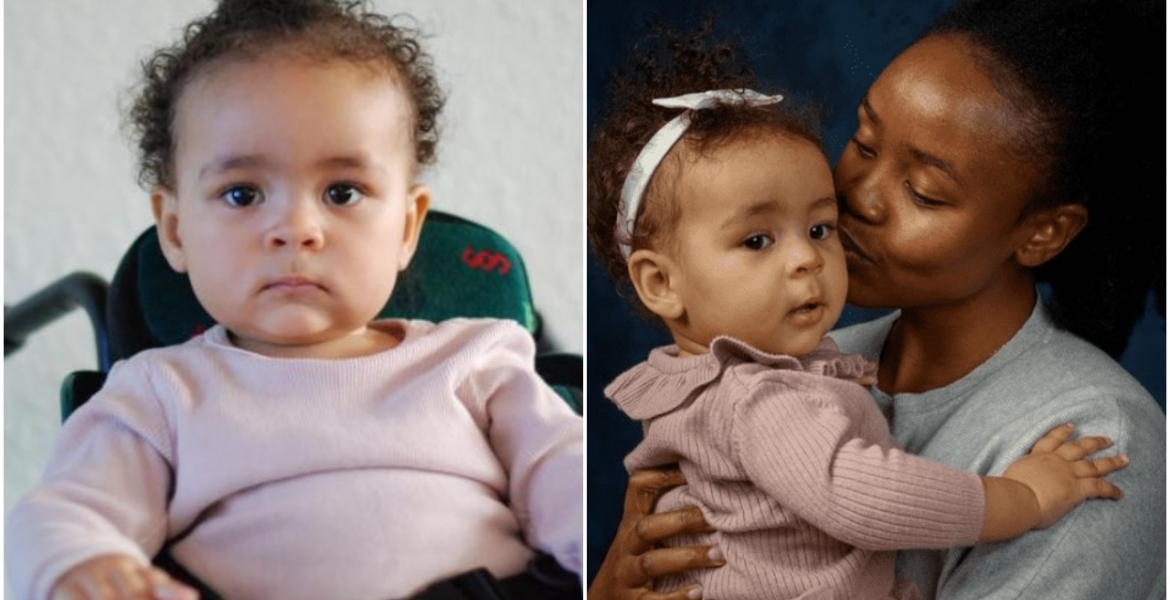 Well-wishers have contributed $1.8 million towards the treatment of Ayah Lundt, a 15-month-old baby who requires the world’s most expensive drug to save her life.

The amount is against a target of $2.7 million that the girl’s family seeks to raise for her treatment.

Ayah was diagnosed with a condition called spinal muscular atrophy and needs to undergo gene therapy called Zolgensma that costs a whopping $2.1 million, excluding other expenses that her parents cannot afford. At $2.1 million a dose, Zolgensma is the world’s most expensive drug.

In an interview early this year, Mary said her second-born daughter was born a healthy baby but she later developed complications that affected her mobility, head stability, and hand movement.

“Ayah was born a normal child she was a lovely baby. She continued growing normally like normal kids until she was 9 months…we started noticing a few changes, minor changes that if you are not keen you would not notice,” she said.

The child was found to be suffering from spinal muscular atrophy when a medical specialist examined her.

“There is hope, they told us if it was like 4 years ago, there was no kind of treatment at all but now, there are 3 types of treatments in the market and if kids get treatment early, they get a chance to live well and longer,” she added.

Mary added that Ayah is stable at the moment but they fear that the illness could get worse as she grows.

The girl will recover and live normally if she receives treatment at Boston Children’s Hospital in the US.

They hosted Instagram live sessions urging their fans to contribute whatever they have towards baby Ayah’s treatment. The sessions helped raise more than Sh7 million in 24 hours.

The family is still appealing to well-wishers to help them raise the deficit of $900,000.

Denmark is one of the highest spenders in the OECD of spending of hospitals per capita, accounting for around 43% of total health expenditure, significantly above the 35% average in the OECD. In Danish hospitals, nurses and doctors dispense the drugs, not pharmacies.
definately Danish government would chip in for saving a life for a child

The procedure will be performed in the US. That may be why it is so costly.