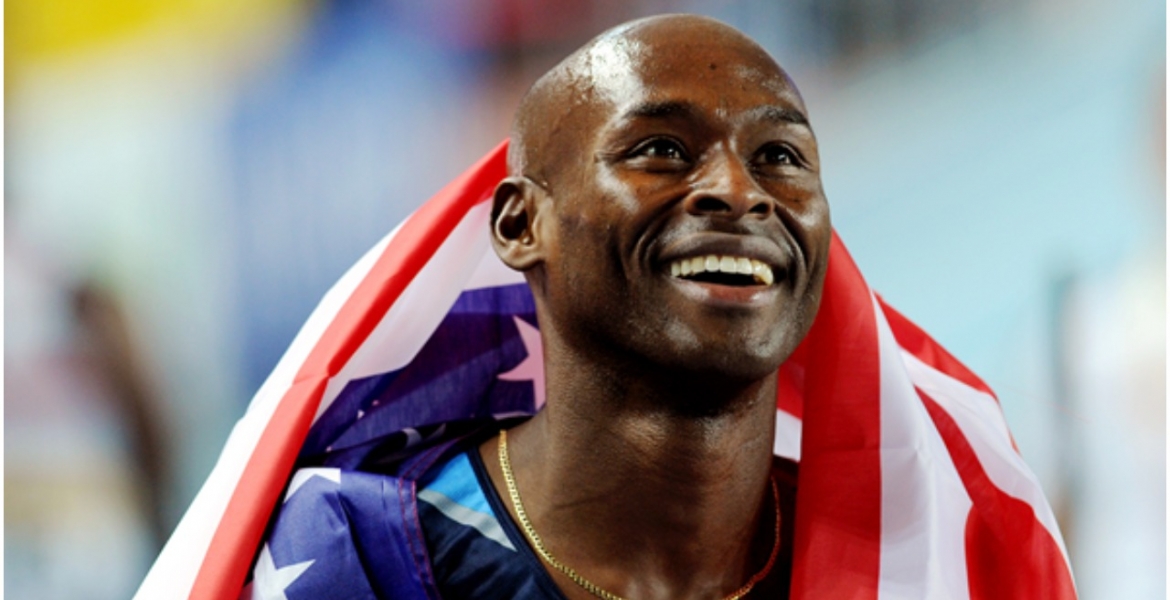 The University of Arizona has appointed Kenyan-American Bernard Lagat as the head coach of its cross country team.

The 46-year-old five-time Olympian replaces former head coach James Li, who retired this past campaign. His appointment comes months after he was named among three interim coaches following the exit of Li.

Fred Harvey, the Director of Track and Field and Cross Country at the university described Lagat as the best candidate for the job citing his vast experience.

“It is an incredible honor to have one of the world’s all-time great runners lead our storied distance program here at Arizona,” said Harvey.

“Bernard is a true legend in the world of distance running and his knowledge and personality will draw the best runners in the world to the University of Arizona. Historically, we have one of the best distance programs in America, and I believe Bernard will take us to that level.”

Arizona University’s Vice President and Director of Athletics Dave Heeke said, “Bernard’s leadership in his first year as a member of our coaching staff was instrumental in our student-athletes’ success in competition, the classroom, and the community. As a decorated former student-athlete, Bernard has done an excellent job of guiding our student-athletes as part of our Wildcat Way experience. He will continue to lead our student-athletes to success while also supporting head coach Fred Harvey and Arizona Track and Field.”

Lagat, who was born in Kapsabet in Nandi County, represented Kenya between 2000 and 2004, winning several medals.

In 2005, Lagat announced that he had become a naturalized citizen of the United States on May 7th, 2004, and has represented the US since then.

Lagat is the second-fastest 1,500m runner of all time behind Hicham El Guerrouj of Morocco.