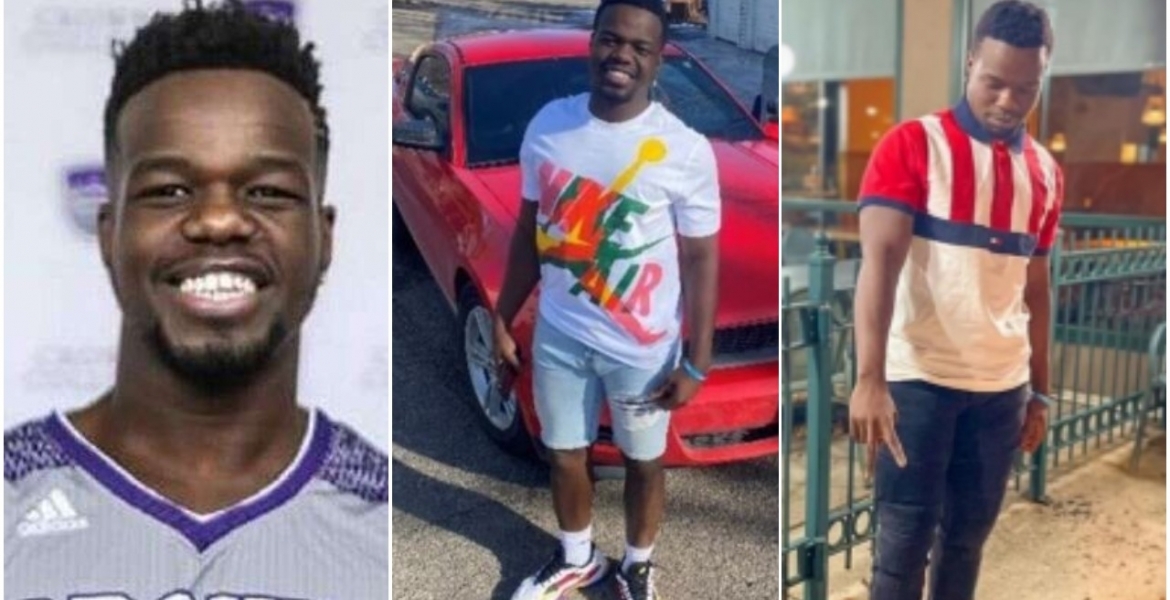 The family of Keegan Oyugi, a Kenyan-American man who went missing on June 12th in Minnesota wants the case handed over to a larger agency with more capacity and resources.

Addressing the media on Wednesday, Oyugi’s parents Richard and Mirriam Oyugi of Wichita, Kansas demanded that the Minnetrista Police Department hands over the case to a larger agency such as the Hennepin County Sheriff’s department.

Citing a lack of movement in the case, they said the lone detective at the Minnetrista Police Department has not been forthcoming with information.

“Our son has been missing for the last 12 days, we can’t completely understand what is going on,” his father Richard Oyugi said.

His mother said: “I want to find him, I want to know what happened to him and am sure someone out there knows what’s going on.” 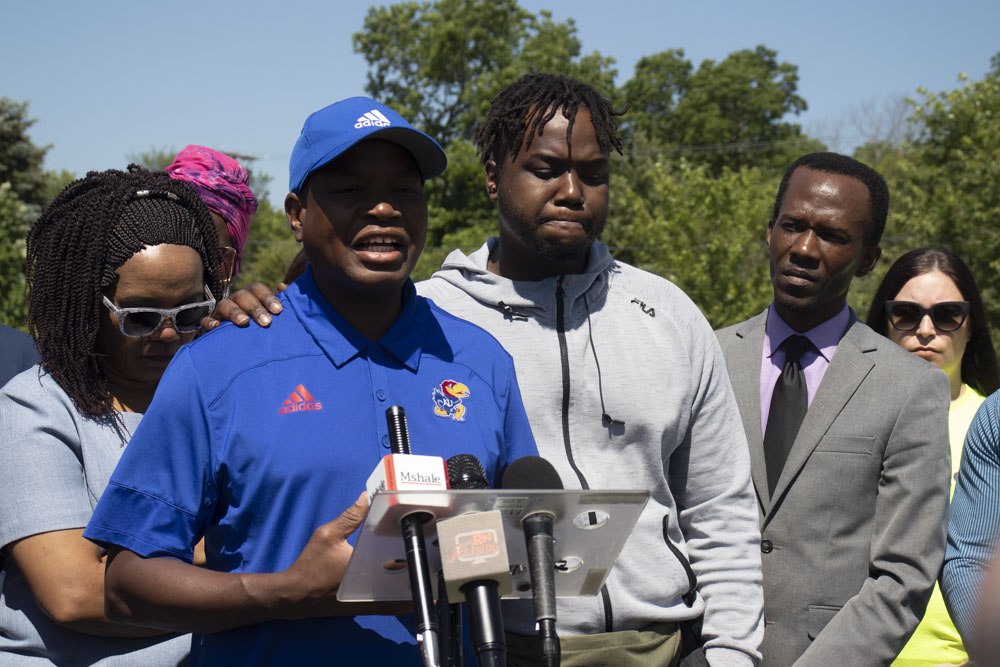 Keegan, 26, was last seen at 4:00 am leaving the Prior Lake and Savage area on his way home in St. Bonifacius, Minnesota.

He was wearing a red and white vertical stripe shirt with a navy blue horizontal stripe on the chest, and dark blue jeans with red and blue shoes.

On Saturday, a search was organized in Chaska - a midway point between Prior Lake and his home in St Bonifacius - where his cellphone was last pinged.

The search conducted by members of the Kenyan-American and Chaska communities, as well as officers from the Chaska Police Department, did not bear fruits.

Anyone with information on his whereabouts is asked to call the Minnetrista Police Department at 952-446-1131.

Let's be real.
As Africans we have 3 strikes off the bat.
1] You're black.
2] You have an African name.
3] Blacks are perceived guilty until proven innocent.
Mental enslavement still persists in western world where by kids are taught to be on the lookout for anyone who a black male..
So cops don't give a rat's ass about our own..
PERIOD.
Prove me wrong.

Right on the point...We only have Allah with us!

Hoping he is ok. Anything is possible. I hope he didn’t go off the road and get hidden by the brush. Hope for the better outcome though.

Yes, cops in the U.S. are to be feared if not respected. But there are a few things as Kenyans we must do to get back to the house alive.

1. Try and avoid being out too late at night or too early in the morning unless you really have to do so for work or other pressing matters. Going to parties and clubs does not count. Wakora pia ni wengi during those hours.

2. Avoid all form of contact with cops i.e., stay under the radar by abiding with the laws of the land. Any contact with the cops might end up going sideways and after the dust has settles you might just end up being another statistic of police brutality.

3. Avoid drunkenness. Drink responsibly in the U.S. or just don't drink at all. Most Kenyans in the U.S. have made most if not all of their contact with the cops via alcohol related incidents and most have lived to regret that moment.

4. If you ever encounter cops try and end the contact as quickly as possible by being respectful even when the cop is being a jack a$$. Yes Sir, No Sir! The end goal here is to get back to your house safe and alive. You will have your time in court to fight the charges if you get ticketed wrongfully.

5. Remember you are in a foreign land and you don't have the privilege of getting into a back and forth argument with someone who is just waiting for you to give him a reason to pump your black a$$ with lead. He gets Qualified Immunity and walks, you are dead, and your friends and family are left to crowdfund to ship your a$$ back home. Sad but true.

Na kama it was a pretty wai-T 5 year old with blonde hair and blue eyes we would have been bombarded with the news all over america..woi sisi kwisha