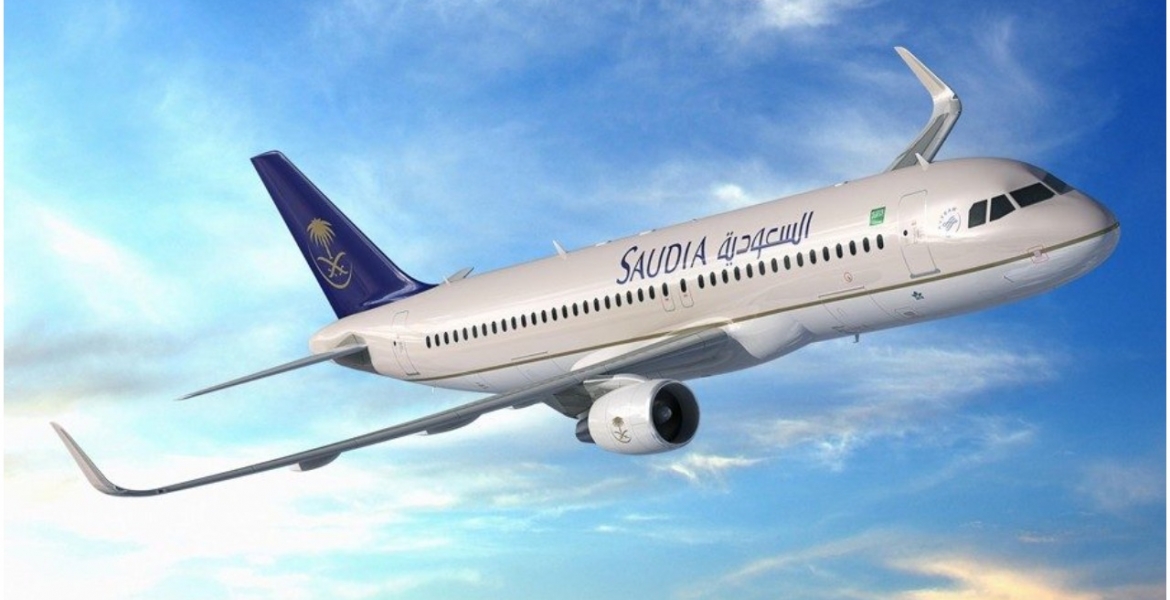 Foreign Affairs Principal Secretary Amb. Macharia Kamau says labor export to the Gulf state should be suspended until adequate measures are put in place to ensure the safety of Kenyan migrant workers.

Kamau, who appeared before the National Assembly Labor and Social Welfare Committee on Thursday, said the ministry was concerned about the increasing cases of deaths and mistreatment of Kenyans working in Saudia, especially domestic workers.

“It warrants bold and decisive action to curb further suffering of Kenyan domestic workers in Saudi Arabia. It should not be seen to be condoning such high number of lives lost and distress of citizens’ majority of whom are young and vulnerable women,” PS Macharia told the committee.

He noted that his ministry wrote to Labor Cabinet Secretary Simon Chelugui in July raising concerns over the safety of Kenyans working in Saudi Arabia and recommended a ban on travel until adequate safety measures are put in place.

Kamau noted that although the Foreign office is only mandated to provide consular services, it is ready to support efforts geared towards protecting Kenyans living and working abroad.

Kenyans travelling to Saudi Arabia to seek jobs are like sheep in line waiting to be slaughtered in a slaughterhouse. They eat and laugh and fight as they see those in front of them fall to the knife. Death to rag heads Saudi Arabians. LONG LIVE ISREAL!!!. UNDIVIDED JERUSALEM IS THE ETERNAL CAPITAL OF ISRAEL.Judea, Samaria, West and Golan Heights belong to Israelfor ever!!!

How stupid are this Law makers ,so it took all those people for them to act .Unless law makers ,seriously

This needed to be done years ago, not debated about today. Brah!

The government is in a tough position concerning this issue of exporting workers to Arab states. A young and Jobless educated population becomes restless and that is a recipe for disaster yet the Kenya economy is not in a position to create sufficient jobs to absorb most of these people.

Why is such an intelligent looking man like ambassador Macharia go to the Speaker Muturi led house?.why take Kenyans for fools...A few years ago Muturi led a bunch of the so familiar Mpigs joyriders to Saudi Arabian and was quoted praising the same country for how "well" it treated Kenyan workers there!...He dismissed the notion that there was deaths .A few " petrol dollars" did the trick and let him deny my allegations. Who knows if the Saudis are oiling his insatiable desire to be next tenant at the coveted state house!..why feign innocence and you know the truth !

The Kenyan Embassy in Saudi was bought by the Saudis ages ago. That is why the officials there can't dare raise a finger even as distressed innocent Kenyans reach out to the Embassy for help. Kenyans there are give nothing more, than a deaf ear.
Bure kabisa kabisa!!!!

It’s about time they put a ban on traveling Saudi. I’d rather struggle in Kenya than go to Saudi Arabia.