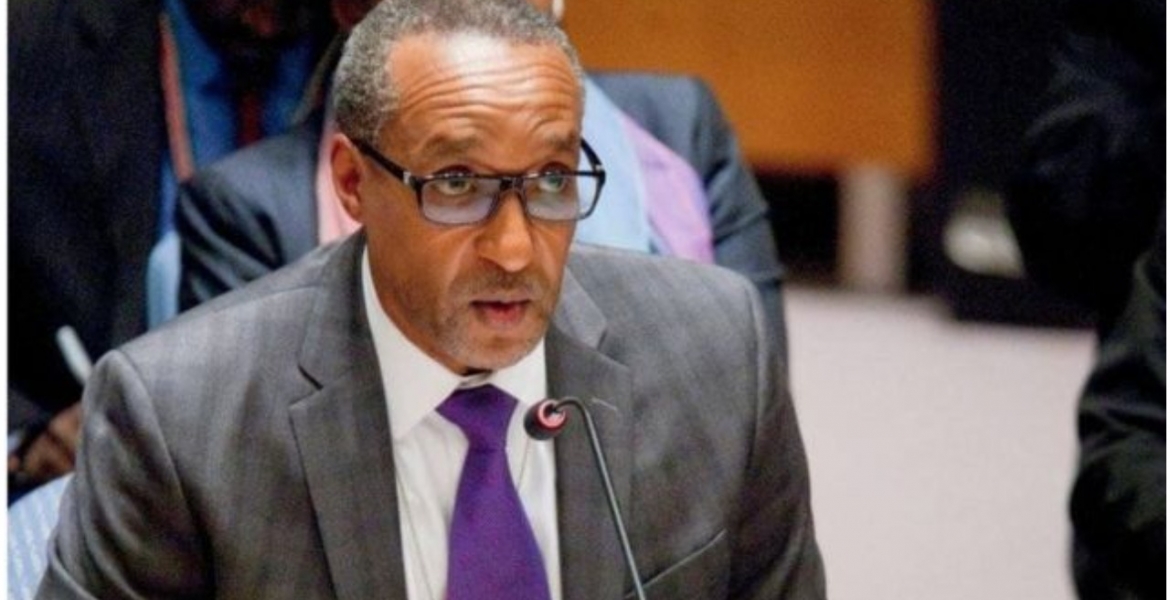 A report by the Ministry of Foreign Affairs has exposed the ordeals of Kenyans working in Saudi Arabia.

The report tabled in the National Assembly by Foreign Affairs Principal Secretary Macharia Kamau on Thursday shows that 89 Kenyans have died in the Gulf state in the last two years, with the authorities reporting the cause of death as “cardiac arrest”.

41 Kenyans among them 28 domestic workers have lost their lives in Saudia this year alone while 48, including 29 house helps died last year, according to the report.

PS Kamau told the National Assembly Labor and Social Welfare Committee that Kenya did not conduct postmortems to ascertain that the 89 Kenyans died of cardiac arrest.

In 2019, the Kenyan Embassy in Saudi Arabia received 833 cases of distress from Kenyans but the cases have risen to 1,025 in the last one year.

Members of the committee led by Belgut MP Nelson Koech wondered how 89 people could have died from one condition, saying they suspect foul play in the deaths. PS Kamau admitted that all the deaths cannot be explained by a common factor, but insisted that his ministry’s functions do not include determination of such matters.

“It is the ministry of Labour and the National Employment Authority that should do it (confirm autopsy reports), but they have reduced our ambassador to an undertaker and they want me to be a mortician,” he said.

He added: “The statistics indicate the dire reality we face. It warrants bold and decisive action to curb further suffering of Kenyan domestic workers in Saudi Arabia.”

Kamau urged parliament to suspend labor export to the Gulf state until adequate measures are put in place to ensure the safety of Kenyan migrant workers.

Did this guy really believe the report to even table it in parliament? If it was not his ministry's responsibility to confirm autopsy reports why present the report. The whole thing is a joke even the parliament.

Saudi Arabia is just a modern day slavery state. The process should be suspended for at least 10 years! and even after that, be done sparingly. They basically have the same attitude towards black people, just as what the Arab slave traders of the 15th, 16th, and 17th centuries did as they captured slaves from the African continent to ship them abroad in the Americas.

Muturi the speaker visited this death valley of poor wanjikus sometimes ago and was praise for the Saudi's magnificence..qhy is Machariaacting the fool?...I hope again this papers editors stop censoring my comments..they are factual and not some childish stuff I read here!..

It is a well known fact that human organ harvesting and selling is a multibillion dollar industry in the middle east! Specifically this is done on immigrants who are ‘easy’ to dispose off. Why not exhume those bodies and do post morterms in Kenya to ascertain for the missing organs (if any)? Kidneys, liver, heart are in very high demand!! Even lungs! The demand is even higher with the covid situation. We have lazy leadership that does much talking and no action. Go to middle and far east at your own risk, period!!