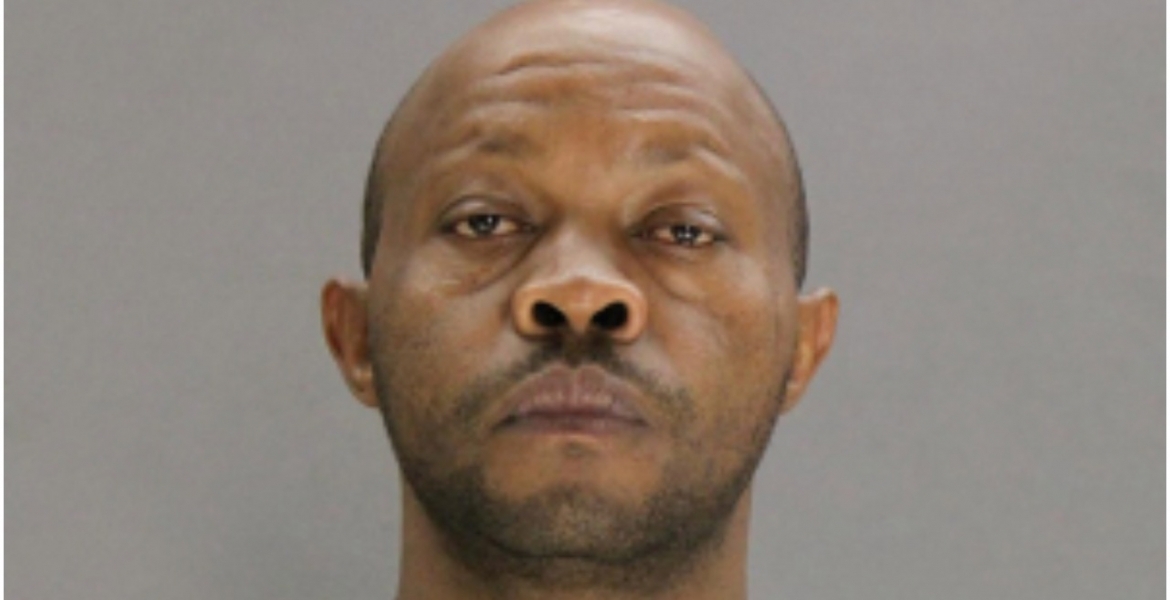 The capital murder trial of suspected Kenyan-born serial killer Billy Kipkorir Chemirmir is set to kick off next week.

This comes after 12 jurors and two alternates were chosen on Wednesday for Chemirmir’s trial in the 2018 smothering of an elderly woman and theft of her jewelry.

Seven women and seven men were picked from a pool of 112 people to hear testimony in the trial at the Frank Crowley Courts Building in Dallas, Texas starting next week.

Although the jurors’ racial identities and ages were not disclosed, Judge Raquel Jones said the group is diverse, the Dallas Morning News reported.

He is alleged to have smothered his victims with pillows before robbing them of jewelry and other valuables.

Even though Chemirmir has been indicted in 18 deaths of elderly persons in assisted facilities, jurors are likely to hear evidence from only one murder case, and possibly one attempted murder case. If convicted, the 48-year-old faces an automatic life sentence without parole.

Harris was found dead in her Far North Dallas home after Chemirmir was arrested on an attempted murder charge in Plano, where 93-year-old Mary Bartel was revived after neighbors found her unconscious on her apartment floor at Preston Place Retirement Community. Bartel told police that she was attacked by an intruder.

Police linked a suspicious vehicle on the premises to another senior living complex and another attempted murder case in Frisco.

The vehicle led police to Chemirmir, who was arrested at his apartment. Officers saw him toss a jewelry box into a dumpster. Inside the box was Harris’ name.

His arrest prompted police to begin looking into older cases of unaccompanied deaths and theft reports.

If you dont know, yet you pretend not to know, the things we all know, know it now. As a disclaimer, this has nothing to do with my noble name, "MjuAji". You have a dark skin, darker and resilient from weather elements. You are not a black man neither, nor an African American. You are not a man of color. Noope! You are a resemblance of people of color who were forcebly brought in the Americans as slaves. You came here as an economic opportunist trailing some unknown green pastures. You are worse than the nyeuthis you work with or you see walking around especially when you do things out of the norm. Case in point? Any crime you commit in America is treated differently from he niggers you so much despise. When attorneys see a funny, nameless or unpronouceble name, they back-off, and trend carefully. It doesnt matter whether you have makaratasi ir not. You are sound foreign, look foreign and a foreigner. A black man's case will be provided with a defence counsel, 'pro bono'. Forget about that borrowed American ascent. It doesn't make you 'them'. For Arap Boiyo, the case will be different. His goose is cooked. The judge, the jury, the prosecutor and defenders just want to create a picture that his case will appear to be fair, to the fullest extent of the prevailing and applicable law. Its America, I know, I have lived it. Just saying!

His best chance of survival is cutting a deal with the court for a life imprisonment, if it's a jury trial, lethal injection is waiting.

Liftvalley is producing some of the toughest around

Is this guy still alive? He should have been hanged long ago, for killing little old ladies.

It's so strange yet he comes from a stable well to do family in Dallas and neighboring cities. They own various nursing homes. Was it greed or is he just pure evil. Has he been wrongly convicted? The prosecution has to be able to thoroughly convince the jury otherwise Chemirmir could be the one suing the state.

Lets wait for the state to provide evidence and lets not pass any judgment until we hear both side.