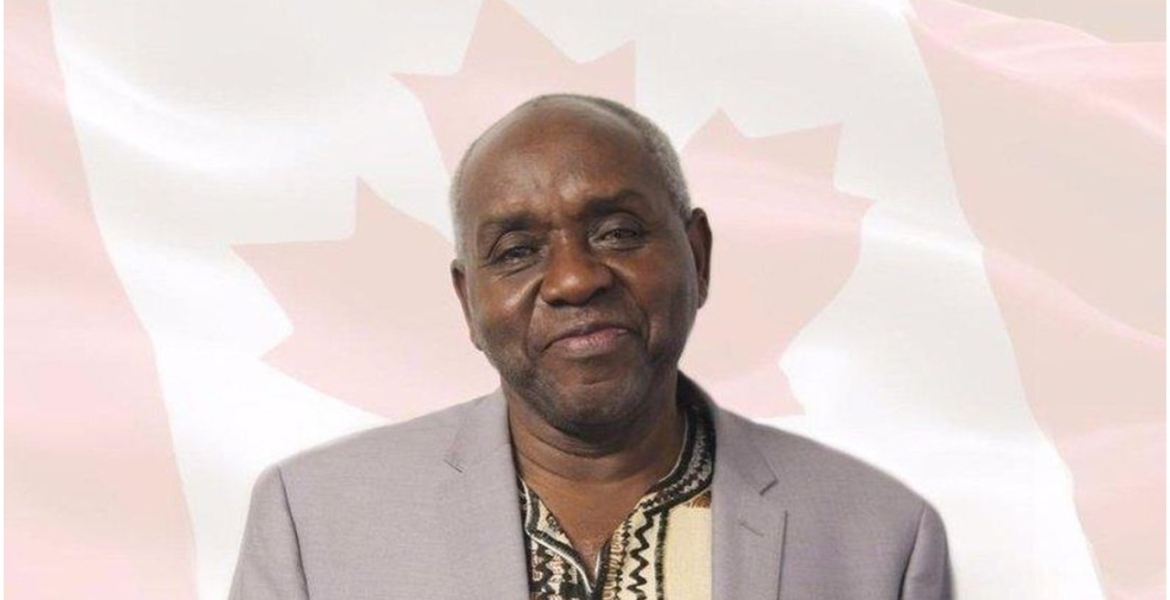 A 74-year-old Kenyan-born man who was set to be deported from Canada this week has finally been granted permanent residency.

Samuel Ndesanjo Nyaga arrived in Canada in 2000 seeking political asylum, claiming he was threatened and persecuted by the Kenyan government for advocating for access to water and electricity for the rural poor as a member of the opposition Democratic Party.

It took three years for his asylum case to be concluded and Nyaga was denied on grounds that he could not provide a Democratic Party membership card. After another seven years juggling the system, Canadian border agents determined that it would be safe for Nyaga to return to Kenya.

For more than 10 years since then, Nyaga has been reporting to the border agency office in Toronto every week waiting for the day he would be deported. In November last year, he was informed that he would be removed from the country on January 4th, 2022, 21 years after he landed in Canada.

His attorney requested that he stay on humanitarian grounds, arguing that he was established in Canada and would face difficulties if deported to Kenya.

“We were very, very hopeful that the (humane and compassionate request) would be honored and that someone in higher places would see his case,” said Ariel Hollander of Lewis & Associates’ immigration and refugee law office.

Last week, Hollander was notified that Nyaga’s humane and compassionate request for permanent residence had been approved in principle by Immigration, Refugees, and Citizenship Canada.

Nyaga was preparing to leave Canada on Thursday when he was asked to report to the border office for his final interview.

“I was extremely nervous. I suspected they might arrest me. My conscience now tells me that I am calm and now I am starting a new life,” Nyaga told Canadian newspaper, The Star.

Nyaga worked as a security guard and janitor at a condo building in Toronto until his work permit expired in 2016.

He is a regular at the Kenyan church near Davenport and Old Weston roads, where he goes every Sunday to install chairs, greet the parishioners and clean up. He also volunteers in the kitchen and serves snacks and coffee to the homeless.

“Toronto I can walk with my eyes closed. I am the GPS of this city … This is my home,” he told The Star. “I love Toronto. It is our city.”

Members of the Kenyan community in Toronto raised money to hire a lawyer for Nyaga and launched an online petition urging the border agency to stop his deportation. The petition obtained more than 4,500 signatures.

So sad! I don’t believe that @ 70 years of age, this geriatric is looking forward to spending the rest of his golden years in Canada or any other country! I could be wrong & I stand corrected, when I turned 40 y/o my goals changed drastically; felt the desire to plan on my retirement in Kenya! I am aggressively working on that.

I am happy for him though if that’s his desire. God bless him for the good he’s done to the Toronto Community!

This are all lies. This guy is a con but glad his game worked for him. It’s just a shame because they’re deserving people that don’t get these visas but this dude conned his way through just fine.

Whats wrong with that, Isn't that what millions of immigrants do looking for a better life ?

Hahahaha for all those years I know mr nyaga has something back home n sooon he will retire back home.I think he was prepared to b deported either way.Mr nyaga sasa malizia kunjipanga ndio urudi hapa gichagi to ease yr stress n enjoy life without much problems but if ur still working especially that job at yr age hio itakuangusha.Come home relax n slow down.Hopefully ukonakakitu

I could be wrong but there is a possibility even at his advanced age he can find a 28-year-old Kenyan "gacungwa" who is willing to marry him in order to locate to the Americas.

That is the problem there! That gachugua will arrive in Canada and once she gets the papers, she will dump him! Boy, I seriously fear our Kenyan sisters!

For those who are talking about him possibly getting a "young thing" and exploited by her, are just projecting their own fears...for Mr.Nyaga. No where in the article do we glean such a notion.He probably has some one...
I would also think that Mr. Nyaga is smart enough to know that if he gets a 25 year old from anywhere,she would be gunning for what she can get from him...That is what young women do when pairing with old men.

This was by devine intervention. Mr. Nyaga attended a church service at Miracle Arena For All Nations in Toronto Canada where Prophet Kofi Danso called him out and prayed for him. The prophet also asked his staff to start an online petition and encouraged his members to sign it. Below is the link to that particular church service (forward to 3hr53min for this specific episode)
https://youtu.be/G5-
z_bw4bWc
To God alone be the Glory and God bless His servant Prophet Kofi Danso.
Let's make Jesus famous.