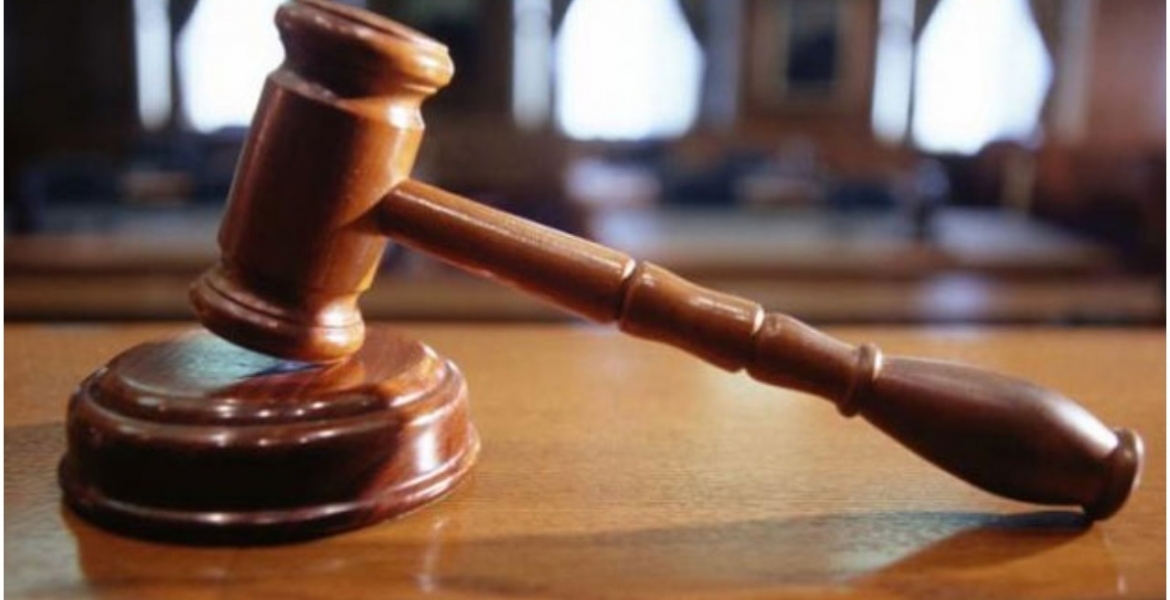 A Nakuru court has granted a father custody of his two minor children in what is considered a landmark ruling for child custody cases in Kenya.

This case involved divorced couple Alex Njuguna Kagwe and Sylvia Mueni Musyoka, who were each seeking custody of their two kids aged 15 and eight.

While the father wanted the two children to stay with him in Kenya, their mother was seeking to take them to the US, where she resides. Having been born in the US, the two kids hold both Kenyan and US citizenship.

Alex and Sylvia legally divorced in 2010 while still living in the US, with an Alabama court that dissolved the marriage giving legal custody of their firstborn child, who was four years old at the time, to the mother while Kagwe would have supervised visits.

The two later reconciled and moved in together and were blessed with their second child in 2013 before the family decided to relocate to Kenya in 2015.

The couple agreed that Alex would travel to Kenya first, settle down, and revive the family-owned hotel business in Nakuru. He would then be joined by their firstborn (SCKK), and Sylvia and the second-born (JJWK) would follow.

“In keeping with this plan, both parents planned for SCKK to join the Respondent in Kenya in late 2015. SCKK was enrolled at Shah Lalji Academy in Nakuru. He has been schooling there ever since,” read court documents.

Sylvia and JJWK relocated to Kenya in 2017 after Alex established a home in Nakuru’s Milimani estate and took over his family’s hotel business.

Sylvia unsuccessfully tried to set up her own business in Kenya and she returned back to the US in 2019, leaving the two minors under the care of their father.

She came back last year seeking to renew the passports of the two kids so that she could return with them to the US, but Alex was opposed to the move.

This led to a custody disagreement, which led them to the children’s court. The trial court on November 3rd, 2021, granted Alex full custody of the two children.

But Sylvia challenged the ruling at the High Court, arguing that the magistrate erred in law and fact in granting immediate actual and legal custody to Alex, especially that of the younger child.

She averred that Kenyan law stipulates that the custody of a child of tender years ought to be given to the mother unless there are special circumstances for ordering otherwise.

In a ruling on Thursday, High Court judge Joel Ngugi said the legal custody of the two children will be shared between their father and mother, but the minors will primarily reside with their dad.

The judge argued that the kids have been with Alex for a significant period of time immediately preceding the suit.

“The period in question is more than 6 years for SCKK and more than four years for JWKK. Their being with the father was not product of subterfuge, conspiracy or abduction. It was by the mutual agreement of the parties. During that period, the two children have been enrolled in school in Kenya,” he said.

“They have become accustomed to their life here. More importantly, they have bonded with Kagwe as a primary parent. To yank them out of this environment would no doubt cause psychological trauma.”

Justice Ngugi also noted that should the two children leave with their mother, the father would experience difficulties visiting them in the US since he is not an American citizen like his children.

He also cited a report from two child experts that expressed strong opinions that the children’s best interests would be to remain with their father in Kenya.

The main question here is deciding what is in the best interest of the children. I agree with the ruling.

But filing Taxes on the Kids is Good money (Especially if it's 3 minors).

Feminist have made women another animal

Don't treat them as your father's did

Feminist have made women another animal

Don't treat them as your fathuer's did

Don't trust any as hormones WILL hurt you men least expected

Now make the woman pay child support to support the father who is raising the children. She wanted to use the kids to file for welfare checks in America. It is about time judges start making fare custody decisions in favor of men.

welfare checks? You have to make below a certain amount of money to get welfare checks. With madoubles you do not qualify for it.

No other slavery among free blacks as welfare. It kills creativity, starts kids a new generational curse of poverty and lack of ambition, makes women extreme feminist, zombifies men living with the woman who's going to work as he baby sits and plays vid games all day, the man becomes a sex toy, etc.