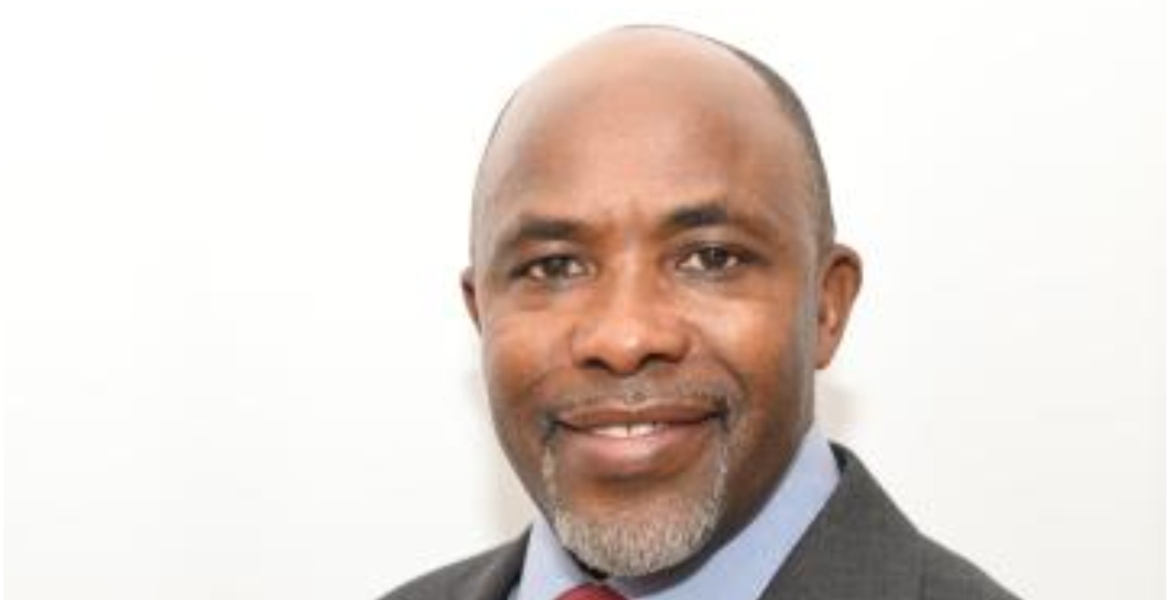 Kenyan George Wachira has been appointed the United Nations (UN) Resident Coordinator in Eswatini, with the host government’s approval.

Wachira, a peace, development and conflict transformation specialist, was appointed to the position by UN Secretary-General António Guterres.

Wachira has devoted over 30 years of his career to issues related to conflict prevention, peacebuilding, international affairs, governance, and sustainable development, occupying leadership positions at the UN and elsewhere.

He most recently served as the UN Peace and Development Advisor in Eritrea, having held similar position in Guyana and Lesotho.

Before joining the UN, Wachira worked in the public and private sectors, including as executive director for the Nairobi Peace Initiative-Africa, a peacebuilding non-governmental organization where he contributed to strategic initiatives on peacebuilding practice in East, Central, and West Africa.

In 2006, he received two international awards in recognition of his work, including support for women in peacebuilding.

I keep telling you all Kenyans get is crappy promitions

What do these titles mean?