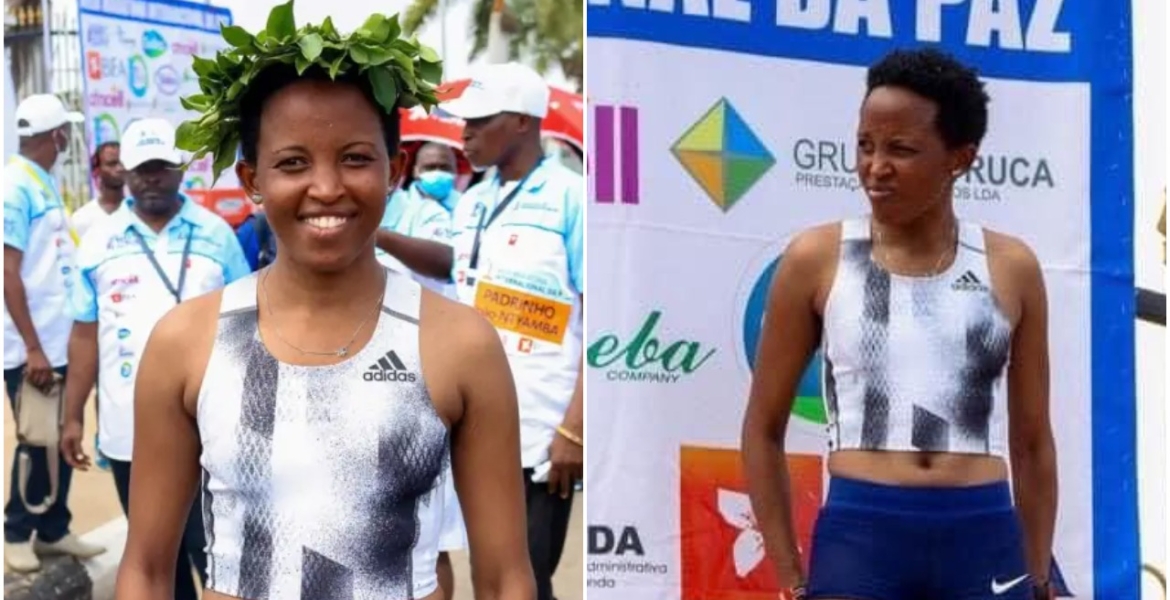 Kenyan authorities have sought the help of Interpol to arrest the prime suspect in the death of Kenyan-born Bahraini athlete Damaris Muthee Mutua.

The decomposing body of the 28-year-old long-distance athlete was discovered at a house in Iten, Elgeyo-Marakwet County on Tuesday.

Police said the deceased, who had visited her Ethiopian boyfriend named Eskanda Hailermariam at his rented house at Lilies estate, was last seen in the company of the foreigner within the town.

It is believed that the boyfriend fled to Ethiopia after committing the offense two days earlier. He is said to have phoned a friend in Iten informing him of the incident, and he, in turn, alerted police.

"We shall use all available legal means to ensure the fugitive suspect is arrested and extradited to Kenya for questioning and subsequent arraignment. We have reasons to believe the suspect is responsible for the heinous crime," Detective Andalo Munga, who is in charge of the investigation, told Nation.

Reports indicate that the suspect has been living and training in Iten for more than five years and was in a relationship with Damaris.

Damaris competed for Kenya as a junior athlete but later switched to run for Bahrain.