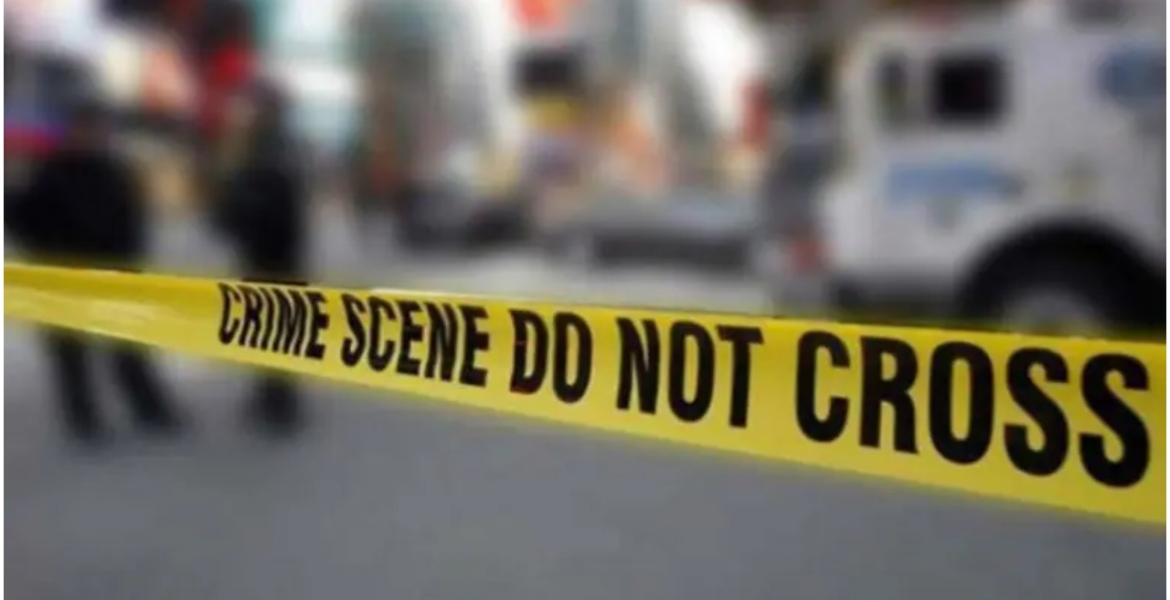 Police in Mumbai, India are holding a 50-year-old Kenyan man who attacked and injured eight pedestrians in a fit of rage on Wednesday.

The Times of India reported that John Sudams Menty stabbed the victims with a knife near Fashion Street in south Mumbai at around 4:10 local time.

Police said Menty suddenly started slashing pedestrians before locals restrained him until police arrived at the scene near Tata Garden.

“He attacked eight persons and subsequently the locals present there informed the police control room, after which a team went to the spot to take control of the situation. The reason behind the attack is still unknown. We have detained him and questioning is on,” an officer from Azad Maidan police station told The Indian Express.

“Only one person out of the eight has sustained serious injuries on his neck. The rest will be discharged.”

Police are investigating whether the suspect was under the influence of drugs or alcohol as he reportedly got violent after a verbal altercation with his female friend. Police recovered the knife used in the attack.

Detectives have since obtained CCTV footage of the attack to help in the investigations and will also check his record from the Foreigners’ Regional Registration Office.

Menty, who also attempted to attack police officers who arrived at the scene, will be charged with attempted murder.

Something caused the mind of our Kenyan brother to snap. Lakini India being the same old India, his mental health status at time of the crime will not be considered. You can see the police were quick to suspect alcohol or drugs. Sad to say that by the time he gets released from Arthur Road Prison, he will be fluent in Hindi and Gujarati.