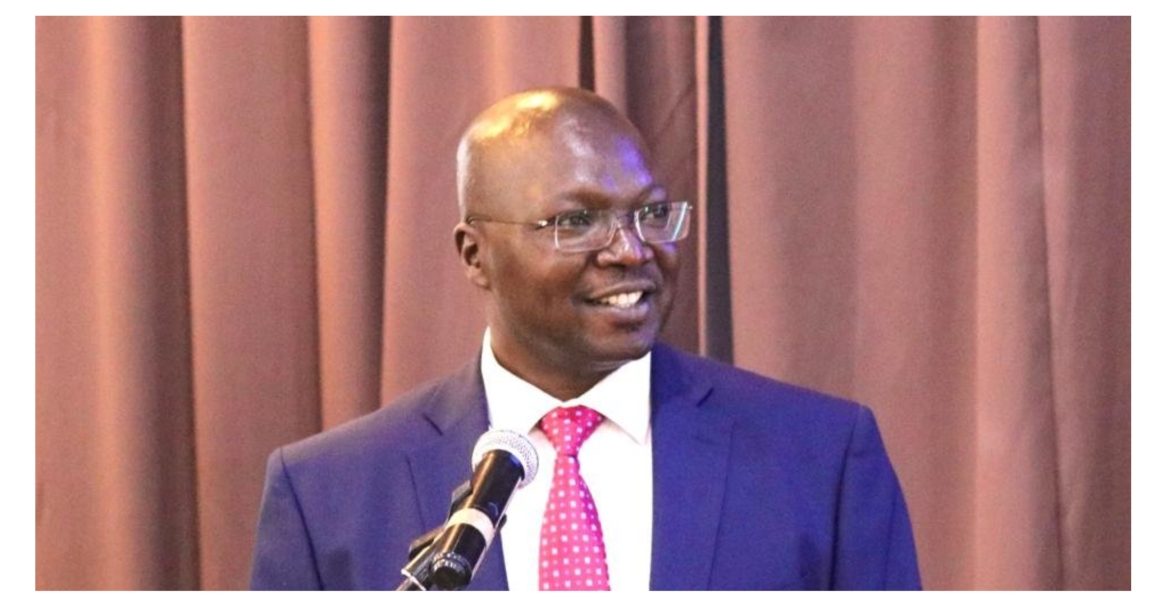 The Kenyan government has announced plans to establish safe houses as part of its efforts to safeguard Kenyan migrant workers in the Middle East.

Labor Cabinet Secretary Simon Chelugui on Tuesday said the government has set aside Sh70 million to build safe houses in Saudi Arabia where cases of torture and death of Kenyan workers have been rampant.

Several domestic workers in Saudi Arabia have reported being subjected to psychological and physical torture by their employers, with some cases leading to death.

CS Chelugui also announced that the government has begun tracing Kenyans suffering abroad as it puts in place stringent measures to control illegal labor immigration, with all private recruiting agents being required to register with the National Employment Authority (NEA) to be allowed to export labor.

"We will enforce that requirement that all private recruiters register with NEA be allowed to recruit any Kenyan to work abroad. As a quick measure to save those suffering abroad and more so in Saudi Arabia, we shall open safe homes to protect those being mistreated as we plan for their repatriation,” Chelugui said during the official launch of the National Job Fair in Mombasa.

"Some job placement companies have taken advantage of policy gaps to exploit Kenyans but now with the new policies, they will have to comply or else they will close their shops.”

He indicated that a majority of the unregistered job recruitment agents operate in the Coast region where some are used to recruit youth to terror groups.

"In the last two years, we have registered 97 cases of Kenyans who have died while working abroad but we want to end it," Chelugui added.

The number of Kenyans working and living in Saudi Arabia rose from 55,000 in 2019 to 97,000 this year, according to data by the Parliament’s Committee on Labor and Social Welfare.

Incredulous. Make sure citizens don’t go. This is shit.

Exactly. It's like a Joke for Slave Houses. In fact Kenya seems to be in the Slave business; EASYMasters (in Nairobi) being the #1 Slave Master (Slavery Conduit).

Brilliant idea, can they also build some in USA too? Kenyans suffer a lot because the winters are very cold and summers very hot.

Hey! At least the US has the Stimulus, Welfare, Non-profit orgs, and the PPI. You know How some of you Crooks have been Bilking the Milking the PPI funds? And going to Jail???

Opening safe houses for abused Kenyans is a shallow solution to a deep problem. Is the Kenya government scared of addressing the mistreatment through government to government diplomacy? In my opinion, the best solution is to outlaw exportation of our girls to these lands and if the Arabs who need our help really care about us, they will put pressure on their governments to negotiate with Kenya.

Safe house for what it shows not only are you anticipating abuse but you condone it.This Cabinet secretary needs to send his relatives to work there.People do not deserve to die because they are poor they are there trying to make a living so that you can tax the hell out of them to keep clueless people like you in office.How about a hit squad to eliminate all those shady cruel employers how many more people have to die.

Storo Would’ve been funny if not for the current plight of our sisters .
The issue is an inept Government unable to assure the safety of its citizens, leave alone effectively advocating for minimal accountability. Diaspora = Country’s export .

Really? Where did we get these brains from?

Seriously??
Very smart people in the government.
Instead of providing jobs to the desperate folks citizens seeking them in Saudi, and risking their lives doing so, they're going to provide expensive safe houses for the abused!
How about letting these Saudis know that we value our citizens and none is going to be working their ever until they show respect an honour to us!

Corinthians 1:27
"God chose the foolish things of the world to shame the wise"
Why not use the money to stop "Slavery" at home?
Create jobs at home?
Time for revelation and restoration

Use the 70 million in kenya to help the would be "Abused " since you already know they will for sure , that is why you are helping to build a jail for kenyans on saudi soil.Anyway use this money to loan out to the young ladies and guys to start a business in Kenya.Even if that money will go to a 100 youngsters of our people instead of this wasteful and criminal decision.Horrendous beyond words !