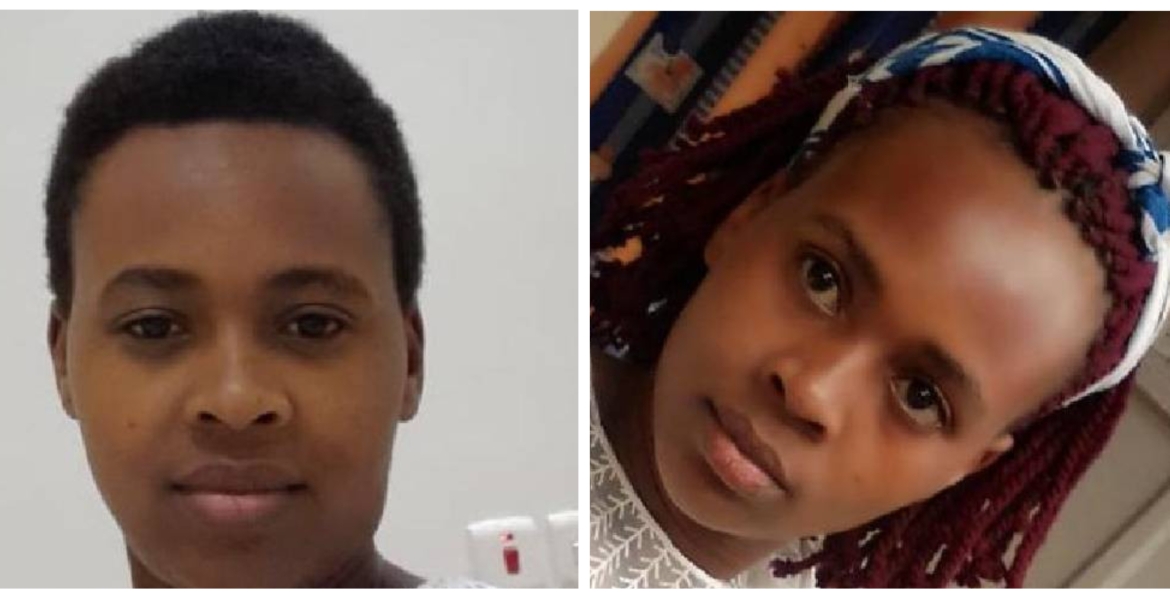 The family of a Kenyan woman who died under unclear circumstances at a deportation centre in Saudi Arabia is appealing for help to repatriate her body to Kenya for burial.

Hannah Njeri’s family learned about her death last week after Kenyans working in the Gulf state shared her photos on social media seeking help to trace her kin.

Her husband Jackson Karanja told The Standard that Njeri, 26, had informed him that she was being mistreated and tortured by Saudi Arabian authorities at the deportation camp

“We spoke on August 17th and she told me they were not getting good food at the centre in addition to forced community service. She asked for Sh40,000 to aid her in coming home,” said Karanja.

On Thursday and Friday, Karanja tried to call his wife so he could send the money but she was unreachable.

“I thought she had been denied communication by the authorities, only for someone to share her photos on Facebook, claiming that she was dead and they were looking for her relatives,” he added.

Sources said Njeri, a mother of three children aged 10, 7 and 5, died after falling off the building where she was being held alongside other immigrant workers pending their deportation to their respective countries.

“Njeri died after she fell from the third floor of the building, crashing her skull. It is unclear whether she escaping from the centre or from someone,” said the woman only identified as Tatiana.

Njeri, who worked in Saudi Arabia as a house manager, left the country in August 2021 through an agent who linked her to a second agent in Riyadh.

“She worked at her first employer’s house for five months. They claimed they would give her the money as a lump sum which they didn’t. She declined their plans to hand her over to another employer,” said Karanja.

She was then taken back to the Saudi-based recruiting agency which linked her to another employer who she worked for until last month when she was replaced by another Kenyan. She was again taken back to the agency that had recruited her.

“They found the agency had been shut down. The employer said he couldn’t pay her dues directly to her without the agency. That is how she found herself at the deportation center,” Karanja added.

Karanja says the Nairobi-based agency that facilitated her travel to the Middle East changed ownership and could not take responsibility for workers recruited by the previous owners.

“At the agency’s office in Nairobi, I was told that the owner who facilitated her travel sold the company and that they could not take responsibility for previously recruited workers,” he added.

When they reached out to the Ministry of Foreign Affairs, the family was told they will have to cater for the repatriation of her body which may cost up to Sh400,000.

The family is now calling on well-wishers to help them have the body brought back to the country as investigations continue.

“Her friends in Saudi Arabia told me that a post-mortem was yet to be done for her body to be released. However, I don’t have the money to bring it back. I am just a lorry driver,” said Karanja.

So that KENYAns may Know What they're GETTING into:
Arabians are Descendants of Abraham through Ishamail. So Arabians' BIBLICAL name is Ishmailites (to whom Joseph was Sold into SLAVERY). So Arabya is a Country of Born SLAVEmasters and SLAVEmistresses. Now you Know🤔

@PPPian, it is the belief that ablack person is inferior that drives the slavery. Mohammed their prophet had slaves.Now if theri prophet had africans slaves what does that tell you.Trust me, if these Kenyans dying there were whites,this would not be happening.

Every monthly another tragedy..what's going on over there??...What are the relevant Kenyan authorities???

Shame on outgoing government fr doing nothing to save our youth from the claws of slavery that Saudi Arabia is.

How many more of our sisters, mums and daughters are going to die before something is done?
We need meaningful changes when it comes to all working in diaspora.