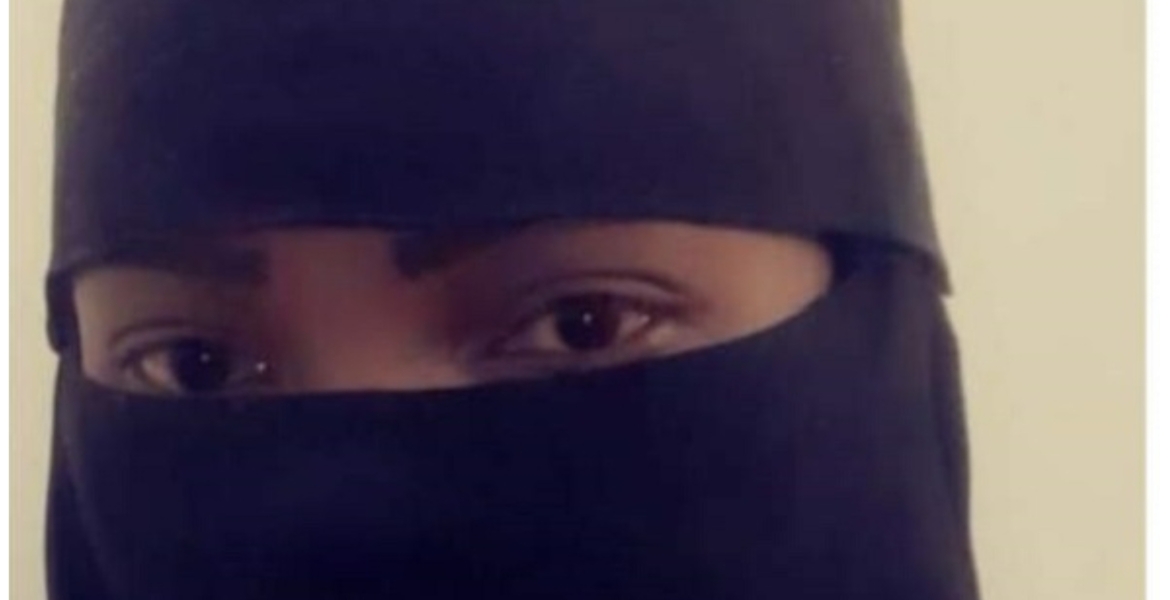 A Kenyan family is appealing for help from the government to rescue their daughter, who is reportedly being held hostage by unknown people in Saudi Arabia.

Lavender Namikuye Bisufe, 27, moved to Saudi Arabia in July last year in search of greener pastures and was employed as a domestic worker, her father Charles Walumbe told K24 Digital.

On Saturday, Walumbe received a shocking video via WhatsApp showing her daughter being beaten, slapped and strangled while lying on the floor, with her hands and legs tied.

“…I received the video clip from someone who is using the number my daughter used to call me. On calling that number, it does not respond, we don’t know what to do next,” he said.

The distraught father says her daughter was working for a family in Riyadh and all was well until last month when she informed him she would be returning to the country after her contract was terminated.

“Although I did not approve of her decision to fly to Saudi Arabia, I have been in constant communication with her and she told me everything was okay,” Walumbe said.

“Like a month ago, she was scheduled to fly back after her employer terminated her contract. She turned down another job offer from another employer and she wanted to come back home.”

He said that after arriving at Jeddah Airport, her daughter was told that her passport had expired, and hence could not be allowed to board the flight.

“She told me that while at the airport she was stopped from flying on grounds that her passport was expired. She was then taken back to Riyadh,” he said.

Walumbe, who hails from Kitale in Trans-Nzoia County, says the family cannot contact the recruiting agency that facilitated her travel and employment in the Middle East nation since they do not have their contact or address.

“We don’t know whom to talk to because Lavender agreed with her husband without revealing the details of the agency,” Walumbe said.

The truck driver called on the government to intervene and help them get back their daughter.

“The torture my daughter has undergone is unbearable. We are asking our government through all the relevant agencies to chip in and help her come back alive because we have no way out.”

If only we made better opportunities in Kenya, none of this would be happening.
Hopefully Rutos administration will resolve this once and for all.
Ruto talked about diaspora, please Mr. President, deal with this first, we sick and tired of our daughters, sisters and mothers going through hell in saudi Arabia.
I understand USA is enabling them because of the oil, but human life cannot be traded for oil.

@ Kora Kanini, We all agree that the idea situation is the one where by Kenyans just going in foreign countries as visitors,and tourists.That said, I am bothered by the frequency of mistreatment our sisters are subjected to in the Arab world. I believe that you mentioned that you are well versed in Koran,and Islam.So If Mohammed the Muslim Prophet,is the paragon on moral conduct for humanity how do you reconcile that with the contents of the clip below?

Kenyan reporters don't care about the people they serve, all they care about is fame and money. If a Kenyan is being tortured in Saudi Arabia, or any other country outside Kenya, the first stop is at the embassy of that country. That's the office that can have immediate impact in whatever is happening in their country. Then follow up with the Foreign Affairs and Kenyan embassy. Things happening in Saudi, the Kenyan path is a slow diplomatic process. Things would move much faster if the Kenyan can report to the Saudi Embassy, and the Kenyan reporter continue daily follow-up with Saudi Embassy.