Reward Fund Launched in Search of Irene Gakwa, a Missing Kenyan Woman in the US 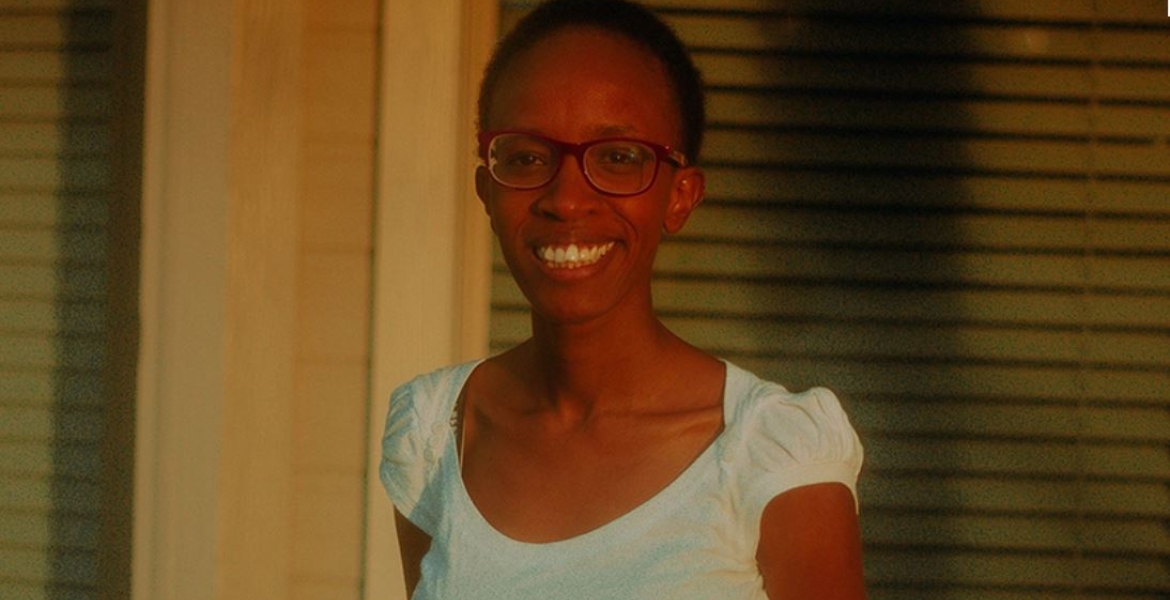 A GoFundMe page has been created to collect money that will be paid out to the person who gives information leading to the location of a missing barrel, arrest and conviction of the suspect behind the disappearance of Kenyan woman Irene Gakwa in the US.

A 55-gallon metal drum has become a big focus in the search for Irene after police said it may be connected to the case, CNN reported.

Irene, 33, of Gillette, Wyoming has not been heard from since February 24th when she had a WhatsApp video call with her parents who live in Nairobi, Kenya.

The GoFundMe (https://gofund.me/55933b79) page has been started by Stacy Koester, a resident of Gillette who has been organizing searches with a group of local women since April even though she did not know Irene in person.

“All money that is donated on this GoFundMe will be put towards an award that will be paid out to the person or people who help us locate the missing barrel and help us achieve an arrest and conviction of the person responsible for Irene’s disappearance,” Koester says.

Koester says all the funds raised will go directly to Irene’s family in the event the reward is not paid out.

Irene emigrated to the US in May 2019, hoping to launch a career in nursing and first settled in Idaho, where she lived with her brothers Chris Munga and Kennedy Wainaina while attending classes.

They can't arrest him with no evidence. That's why they are looking for the barrel

Sad to hear that she is missing for so long I hope she is found.

Where are all the kenyans who always have something to say about others, giving unwanted advice and yet no comments and donating for one of their own?