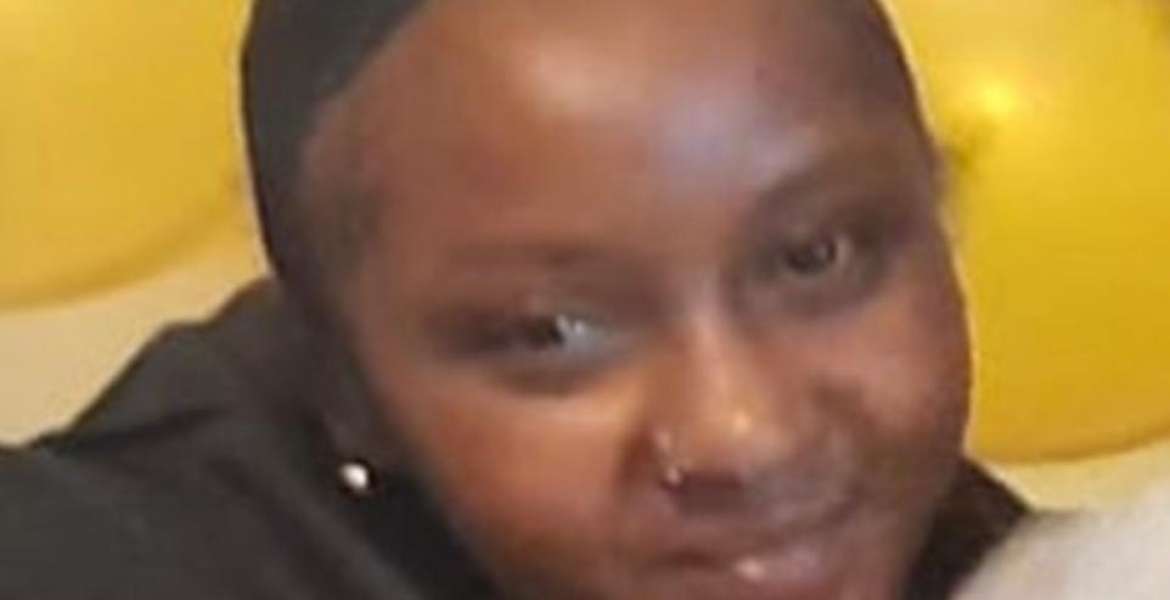 Police in London, the United Kingdom are seeking the public’s help to trace a Kenyan woman who went missing early this month.

The 24-year-old woman identified only as Maureen went missing from her home in Deptford, an area on the south bank of the River Thames in southeast London, within the London Borough of Lewisham.

Maureen was last seen at 8 p.m on Monday, December 5th, according to Lewisham police. She was last seen wearing black jeans, a black top and black jacket.

Maureen is described to have short black hair with brown highlights at the top.

Anyone with information on her whereabouts or seen her is asked to contact police on 999 quoting the reference 22MIS043761.

How can anybody search for a Kenyan woman with fake a name-Maureen?She might also be a fake or ghost Kenyan.

One thing I have never understood is why Nost Kenyans are so negative!! kwaga, this says a lot about you! Sometimes you can choose an option of commenting especially for painful matters like this! If this was your sister, daughter or mother, would you have commented the same really?

Let’s change of mentality & attitude! Give some issues a benefit of doubt.

Pole sana @GG but I wonder if you can report of a missing African/Kenyan woman only known as Maureen at Muranga or Kakameg or Mandera or Taveta police stations leave alone London,Westminster or Gatwick police stations.I challenge you to dail-254 350 100 or 254 203 556 780-Central Police station,Nairobi and report the disappearance before you call Westminster political.

What @Kwaga meant is that: First and LAST Names are very Crucial in Locating missing People. Was Maureen Loitaren, Maureen Natembeya, Maureen Mogendi, or Maureen Mwuhuyi?

You know you don’t have to comment. It is not a must.

In Kikuyu “kwaga” as your name, means lacking. You Kwaga both empathy and shame. Nyenyenye…fake name.

Well, she might be dead. Based on the fact that the Kenyan government is known to ignore our issues. The only thing the government is concerned about is how much money diaspora sends.

So sand it is high time we embrace technology have a gadget that can track your status all time Be it kwa belt. Jacket kofia. Ring while abroad Simu can be taken away but also carry self defense items be it paper spray firimbi but all in all be prayerful God is the sole protector of human soul.Hope she will be found sound and safe..