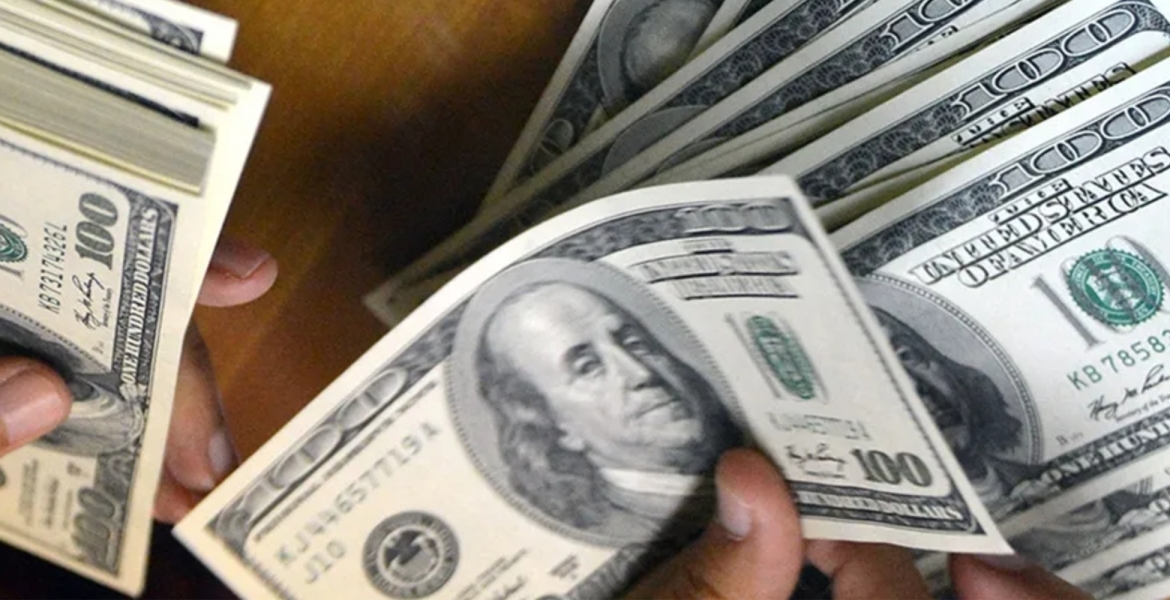 Remittances from Kenyans in the diaspora reached an all-time annual record of $4,028 million (Sh497.2 billion) in 2022, according to the latest data from the Central Bank of Kenya (CBK).

This represents an increase of 8.3 percent compared to $3,718 million (Sh458.9 billion) received from Kenyans living and working abroad in 2021.

The United States remains the largest source of remittances into Kenya, accounting for 55.5 percent in December.

The Kenya Shilling remained stable against major international and regional currencies during the week ending January 12th, exchanging at Sh123.78 per US dollar compared to Sh 23.48 per US dollar on January 5th.

In its Kenyan Economic Update published last month, the World Bank said it expects a fall in diaspora remittances due to the looming recession expected in advanced economies.

“The current account deficit is projected to increase to six percent of GDP by the end of 2022 as the anticipated sharp economic slowdown in North America and Europe dents remittances growth,” the World Bank said.

The best govt could do is allocate land to real estate interested diaspora and supervise building of a whole new neighborhood with houses, market, stores, school, fields, and other facilities. Sending Money to individual persons isn't the way.