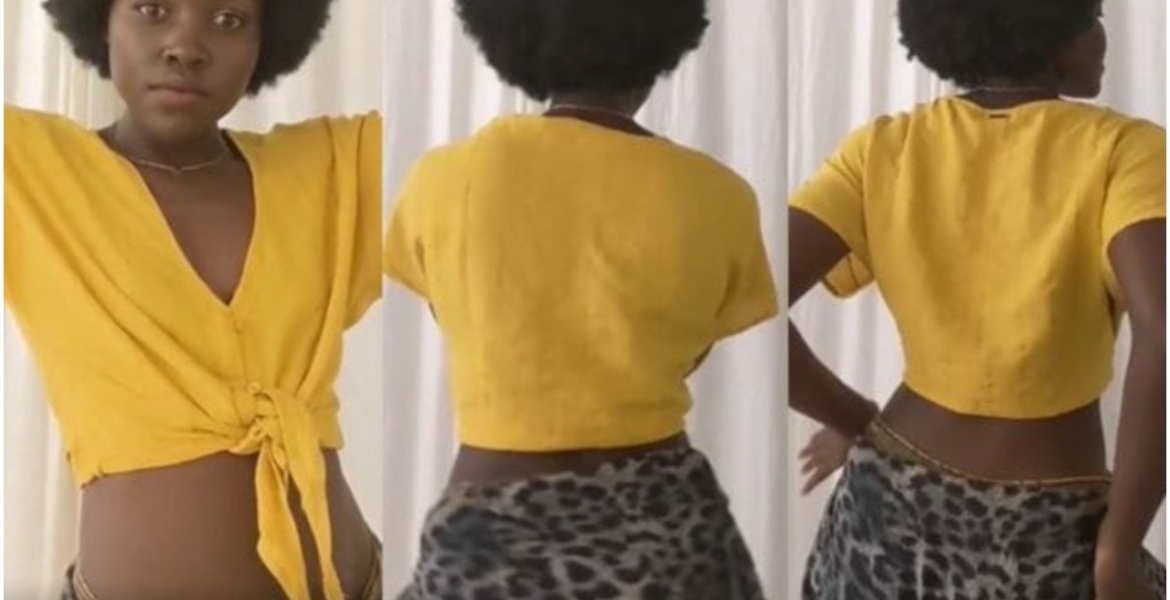 Kenyan Hollywood actress Lupita Nyong’o has set the internet ablaze after she shared a video of herself dancing to Nigerian singer Wizkid’s song, Joro.

Lupita reignited the long-forgotten dancing challenge associated with the hit song. The challenge was initiated by popular entertainer, DJ Neptune immediately after the song was released in 2019.

The video shared on social media showed Lupita placing an orange on her head before showing off her incredible dance moves. The award-winning Black Panther actress expertly whines her waist to the mid-tempo dance tune.

“Very late to the party but I brought my juice,” the 38-year-old actress captioned the video.

Very late to the party but I brought my juice. #jorochallenge@wizkidayo pic.twitter.com/xmErSFbbSM

... she is a true African girl. I take back my previous comments, criticizing her for disrespecting Tourism CS Najib Balala. Actions speak louder than words.

I didn't know she can Dance so Good like this; and had a Big rear end to Boot. Surprised, surprised!

Next time she lands in Kisumu, I'm sure the governor will have her whipped for tabia mbaya

Could it be that she is gay?Hey you are free to try your luck buddy.She is human with all humanistic needs,wants,desires,and aspirations.At 38 she looks pretty good if that's what is attracting you.But remember that she cannot cook ugali.Get used to totillas,and taco.By the way what is the plural to tako in kiswahili?

Any any Kenyan girl/ woman can gyrate like that especially wasichana wa Mombasa, but because it is this Mexican, the world and some of us go gaga. Nothing special here

It's so sad you Obviously hate her.

Yes, your point being? I prefer Naomi Campbell 😂. Opinions are like ( fill the gap) everyone has it and I don’t have to like her , there are many accomplished black actresses doing great things to uplift humanity than gyrations of big behinds and flat chest, now I realize yes I actually don’t like her!

Voila! Settled Nomad, you might be the first gentleman of Hollywood, together with Britney Spears' Mr Fedex

Guest 70,not every Kenyan woman. Most of Kenya women are fat, with a BMI of 40,how can they gyrate like that? Over love hurdles?

Am impressed because she still have some remnants of Luoism in her. Luo women, young or dinosours, are good in dancing. My concern is where she got those behinds, yet i swear she never eats tilapia or ngege: taco, hotdogs, tottillas, chinese food or pizzas etc, only target tummies and legs, not nyuma. Those nyumas should be filled with lesos or pillow ingredients. Just curious