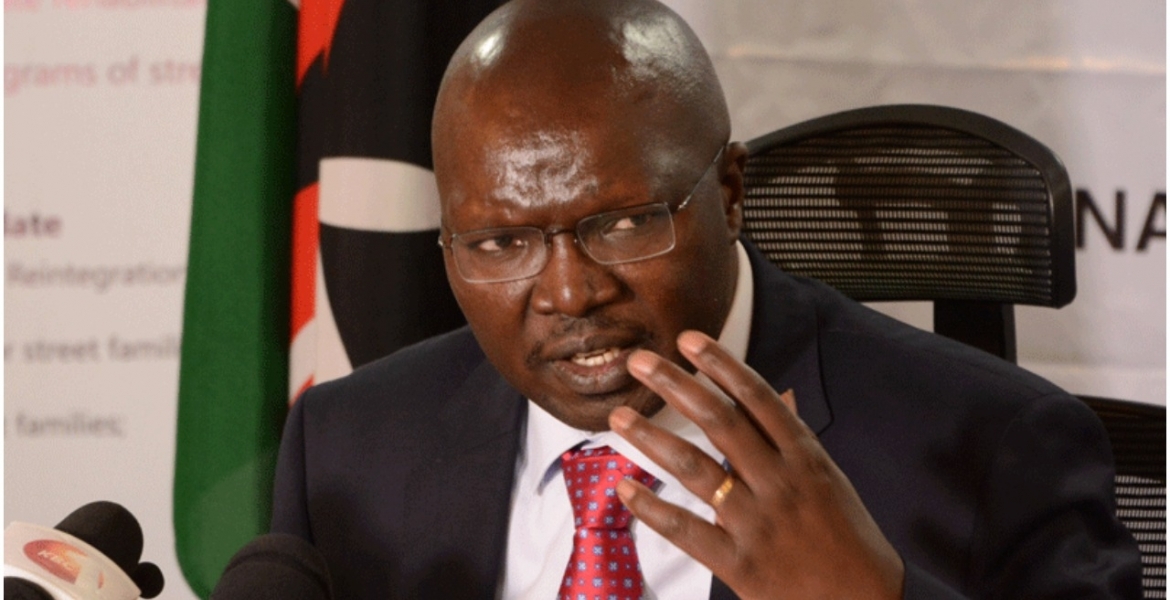 Kenyan recruiting agencies sourcing for jobs abroad have decried the government’s failure to renew their licenses.

The agencies said the move, together with longer training requirements, has hindered the travel of many Kenyans seeking jobs abroad.

This has not only crippled their businesses but also put thousands of their clients abroad at risk of exploitation.

Reports indicate that 80 percent of the over 500 agencies listed in the National Employment Authority (NEA) system are yet to have their permits renewed.

Agents have accused some NEA officials of using the process as a cash cow by prioritizing licensing of new agencies at Sh500,000 each while sidelining those seeking renewals.

“I have been put on hold for more than one year. Up to now, we are waiting for NEA to assign an officer to come and inspect our offices, which is not forthcoming. This is despite meeting all the requirements,” Kamau, a director of a recruiting agency in Nairobi told The Star.

Labor CS Simon Chelugui said new registrations surpassed the yearly target of 240 agencies due to a surge in demand for migrant workers abroad.

The cleared companies were subjected to thorough vetting based on Kenya’s new regulations on labor export.

Hiring agencies have termed the new curriculum introduced by the National Industrial Training Authority (NITA) as a barrier for many unskilled Kenyans, mainly those seeking house helps jobs abroad.

The new curriculum scrapped the traditional pre-departure orientation of 14 days and introduced training of between 21 and 30 days at a fee of up to Sh25,000.

Only those who pass their exams are allowed to travel and must also have a KCPE certificate, which agents say is not required by the employer.

“We cannot meet the demand for labor out there with these types of bottlenecks. We will lose out to our competition such as Uganda, Nigeria, and Ghana who are not making it difficult for people to secure employment out there,” said Harun Ambenje, the interim director of Face of Change, a lobby for recruiting agencies.

None of these should have their permits renewed, especially if they recruit for Middle Eastern countries...

Our government should be busy creating jobs to attract good brains from abroad thats what advanced nations do like now UK is buying fishing in Hong Kong granting them free visas to citizenship. When you send experts abroad you are brain draining the country 🙄. Stop this Bs . Look for minister. Tumia akiri wewe .

The complainants must be Slave traders.