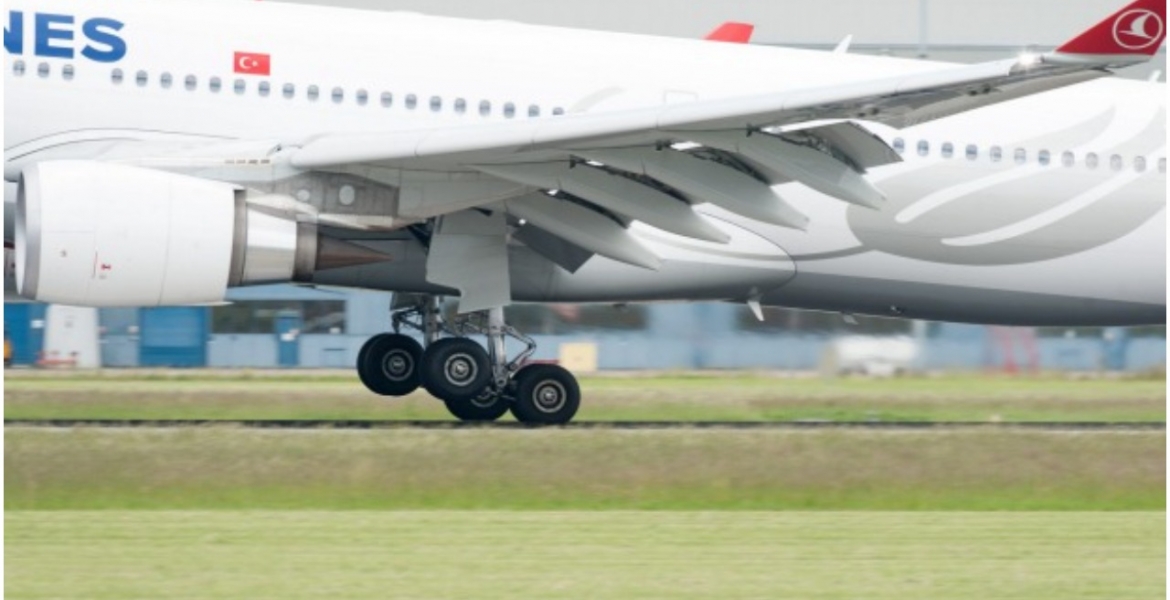 A 16-year-old Kenyan stowaway who miraculously survived a 14-hour flight from Nairobi to the Netherlands via Turkey and the UK has sought asylum in the Netherlands.

The teenager, whose identity is yet to be revealed, was found in the wheel arch of a Turkish Airlines cargo plane that landed in the Netherlands from the UK last Thursday and was rushed to the hospital with severe hypothermia.

He was questioned by Dutch Royal Marechaussee police after he was discharged from the hospital over the weekend. During interrogation, the minor reportedly told officers that he struggled to get to Europe, albeit illegally, and was not ready to return to Kenya.

Reports by Dutch Royal Marechaussee police indicate that the teen will spend at least six days in an asylum at Ter Apel and is required to prepare a statement on why his asylum application should be granted, failure to which he will be deported to Kenya. The boy allegedly remained non-committal on why he fled Kenya.

A Immigrate en Naturalisatiedienst (IND) spokesperson said the boy claims to be a Kenyan but lacks documentation to prove this. The agency is investigating his nationality.

“We cannot yet prove that he is Kenyan as he does not have any document that shows he comes from the Eastern African nation. As the standard procedures dictate, he has to rest for six days before we commence with our investigations,” the IND spokesperson was quoted as saying.

He will be granted legal assistance as he tables his asylum plea before a panel comprising immigration officials and the police.

Health officials in Holland said the teenager was lucky to survive the 8,000-kilometer flight that departed from JKIA in Nairobi on Wednesday bound for Istanbul, from where it flew to Stansted Airport in London before departing for its final destination of Maastricht.

With commercial aircraft flying at high altitudes of up to 38,000 feet, stowaways who hide in the undercarriage often freeze to death or die because of the lack of oxygen.

I thought Spanish people had it rough seeking greener pastures.

If he doesn't get asylum, I will be needing assistance in filling for his papers...I am willing to adopt him.

Please dont call me a sexist,but undoubtedly, if it were a young lady,there would be alot more similar sentiments,and offers around the world. May be to be "a first" has its advantages...
Obviously,if his life is in danger,he is right to flee,and seek asylum.