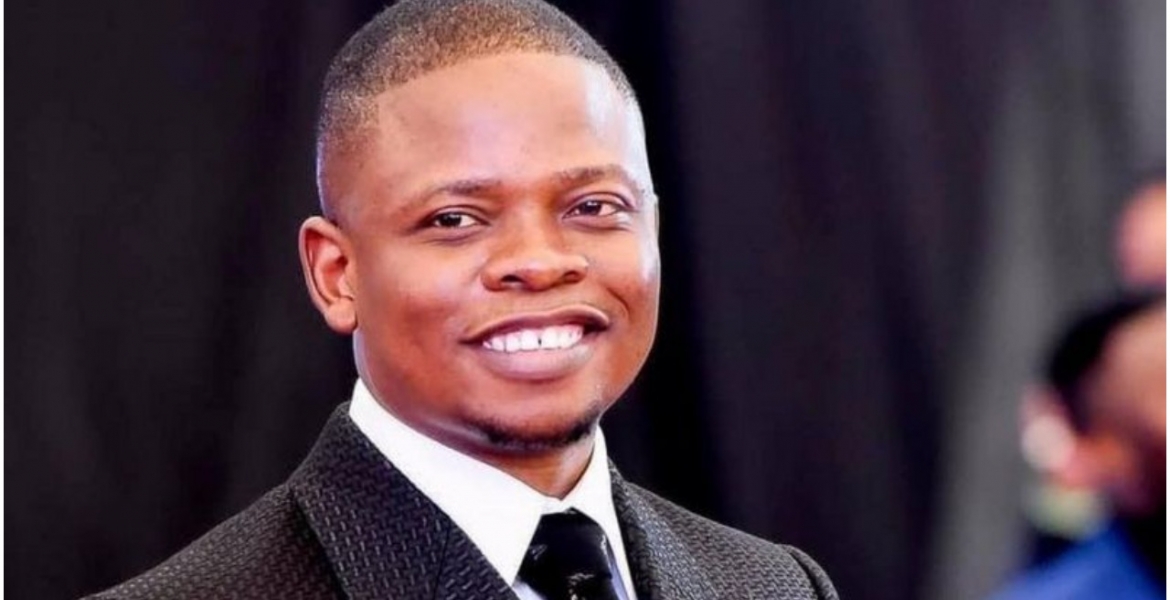 The family of self-proclaimed Malawian prophet Shepherd Bushiri was allegedly blocked from leaving Malawi for Kenya.

South African publication eNCA reports that Bushiri’s daughters, Raphaella and Israella, his mother-in-law Magdalena Zgambo and another family member named Esther Bushiri were turned away at Kamuzu International Airport (KIA) by Malawi authorities on their way to Kenya.

The four were set to board a private jet the Bushiri family had chartered en route to Nairobi, with the controversial preacher’s attorney indicating that one of his two daughters requires urgent medical attention in the Kenyan capital, hence the reason for the trip. There are also reports that the family had applied for asylum in Kenya.

Police did not find Prophet Bushiri and his wife Mary when they went to look for them at their house. The couple later claimed that they were at a hospital.

He is a criminal international con artist. He conned people in South Africa and flee to his home country Malawi. We do not want criminal con artist in Kenya.

We don't need cult leaders in Kenya, we have enough of those kinds of cults.

I would hate to think that he is targeting Kenya because of its laxed rules,and easily corrupted officials.

He is not welcome.South Africans are extremely xenophobic let them hunt him down from his home country.How come when he fled to his home country they did not arrest him there.We have enough fake preachers in Kenya asylum for what.I thought South Africa had better medical facilities than Kenya why would his daughter seek urgent medical services here when she can go to South Africa money does not appear to be an issue sounds fishy

Please don't condemn him...
He is a HUSTLER just like all of us.
One way or another..he has to feed his family.
How comes we are not condemning UHURU, RUTO, Raila ETC...
TUWACHE UJINGA.

You can't just condemn one kind of thievery and ignore another because it is practiced by a "man of God" . To paraphrase, "sh*t by any other name or from any other source smells just as foul" I sometimes wonder if the original African prophets were as venal as those that follow the foreign gods. Why do Africans even buy into a God who we are told is a God of love but by all written accounts is hateful, capricious, cruel, vengeful, jealous and incredibly bloodthirsty? This, to me, sounds like a bad spouse.

Fake pastors and conmen in the church too many. Let people ask questions freely in church to get rid of criminal pastors. They for along time eat even the salary of gospel sinngers and elders of the church go empty stomach. Bible says tithe belongs to pastor and the people he serves with ie assistant pastor and church elders .What happens pastors fill their tummies with flush cars and homes plus international vacation yet mama mboga who gives him offering lives in a ghetto. What a shame 😔

Tithe was paid in crops, olive oil, wine and livestock not money. Only the tribe of Levi was allowed to collect tithe because they did not have inheritance (land).

Any preachers in under the pope must be stopped. They do not come to preach but to kill, steal and destroy. Read a Decree by Pope Nicholas the V popularly known as " Dum Diversas" in 1492 where he authority slavery of our people.
We must learn what part the church played in the enslavement of Africans (blacks).
We must go back to our culture and our God.
Time for revelation and restoration!!

He knows where corruption can be found. Kenya is getting out of control as we speak, so his corrupt firends know the grounds where his species can easily get in and thrive.#fight_the_rot#