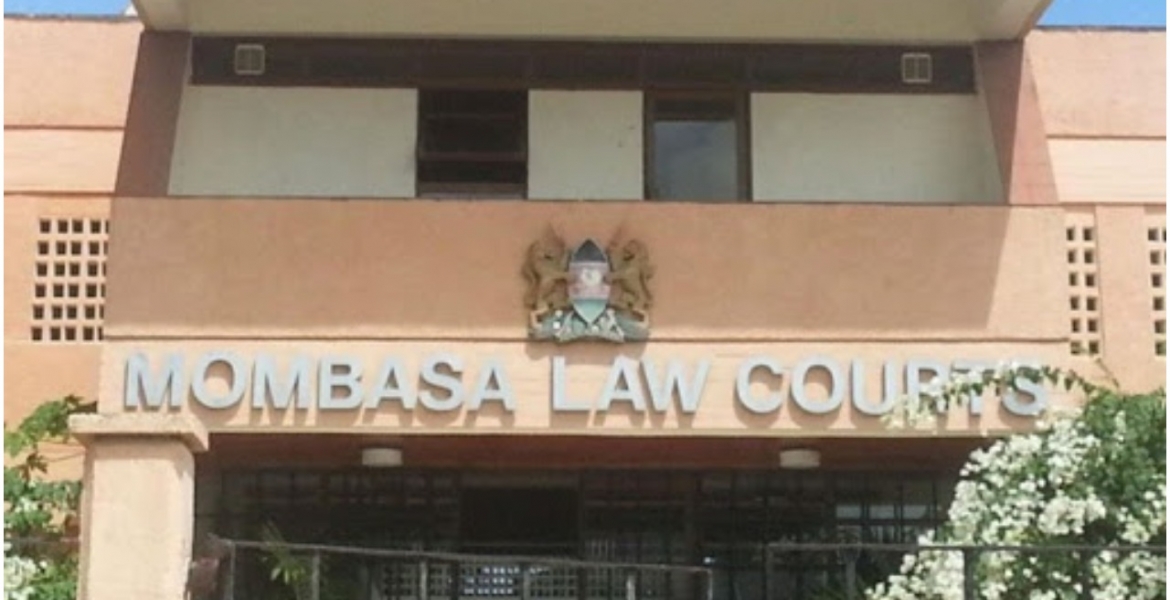 A Kenyan-British scientist has sued the Kenyan government following his deportation last year.

Ahmad Zaheer was banished to the UK barely two days after he arrived in the country on October 2nd, 2020 to meet with his Kenyan business partners.

In a petition filed at Mombasa High Court, the Kenyan-born man wants the “illegal” deportation order reversed and his name expunged from the prohibited immigrants' list.

Through his lawyer Willis Otieno, Zaheer avers that he was not given a reason in writing as to why he was deported, adding that he was not accorded a chance to make his case.

“The respondent failed to give the petitioner notice of intention to make an adverse decision against him,” Otieno says in court documents.

“At no point was the petitioner given any written reasons why he was being deported or what wrong he had done that would warrant his forceful removal from the country.”

Zaheer, 74, was reportedly held incommunicado at Mombasa International Airport for two days and no attorney or official from the UK High Commission in Nairobi was allowed to see him.

The case will be heard on April 24th.

Colonized by British, marginalized by kikuyu and Kalenjin, what tribes are those?

Matiangi actual believes he can take away the citizenship of people born in Kenya?

Not all Gikuyu.Those who marginalized you have names.Or did gaidi/muuaji Raila share with you some roasted human parts after killing 1300 in 07/08 PEV?

Here we go again.
This maneno of "deporting" citizens needs to be dealt with once and for all.
Too many political idiots now weaponizing immigration to deny wananchi their birth right. The guy needs to sue, halafu peleka issue to East African Community Court like that former minister did and won millions.
Kenya is a signatory to international laws and protocols and needs to be held accountable.
The sad thing is diaspora kenyans bring in more $$$ than aid groups, yet have no organized influence like AIPAC. Once they do, these idiots working for cartels will have no clout.