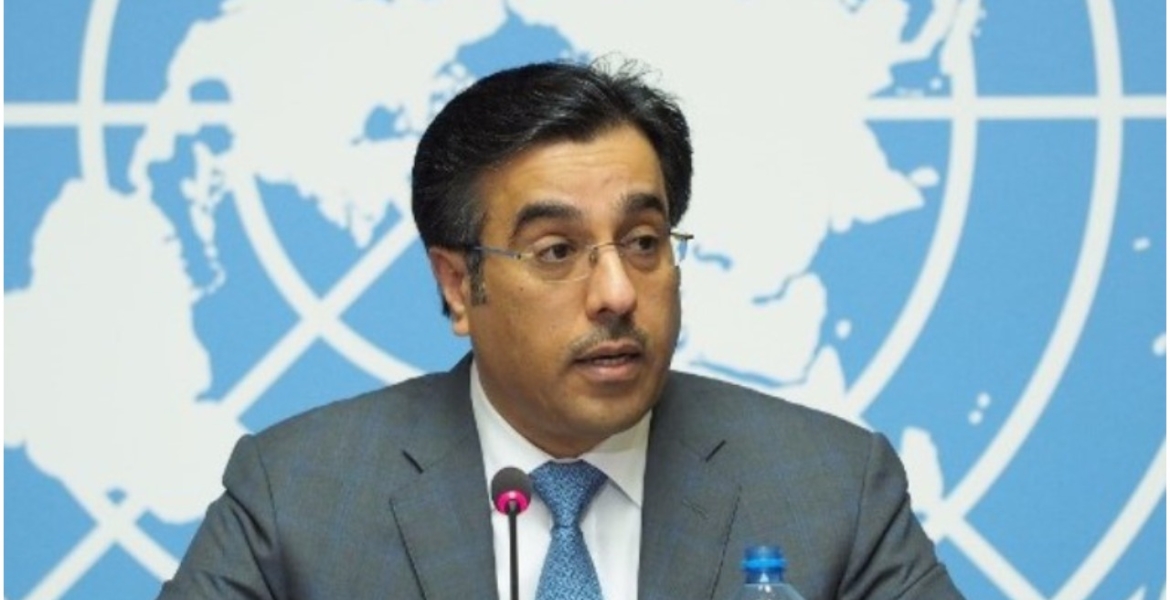 Qatar has shut down 12 Kenyan employment agencies that were found to have violated the law.

The closure of the agencies follows pressure from both the Kenyan government and trade unions to ensure better treatment of migrant workers in the Middle East.

During the meeting, Al Marri reiterated Qatar’s commitment to ensuring that the lives and welfare of Kenyans, especially domestic workers, are protected. He noted that they are currently in the process of shutting down all recruitment agencies used to sneak Kenyans into Qatar and other Gulf states.

On his part, Atwoli called for the establishment of government-to-government relations with Qatar to ensure that the State oversees negotiations on the terms and conditions of Kenyan workers in Qatar.

Many Kenyans working in Qatar have previously complained of poor remuneration, physical and emotional abuse, and confiscation of their passports by their employers.

Way long overdue, but still a minor step.
How are they going to ensure that the neo slave trade is shutdown??
Who is being held responsible for the murders in UAE?
How will UAE hold it's citizens accountable for the mistreatments?

The issue of our sister dying in Arab lands has been debated for decades and no solutions so far in sight. Next month another Kenyan will die under mysterious circumstances in those lands and the beat will continue to go on.