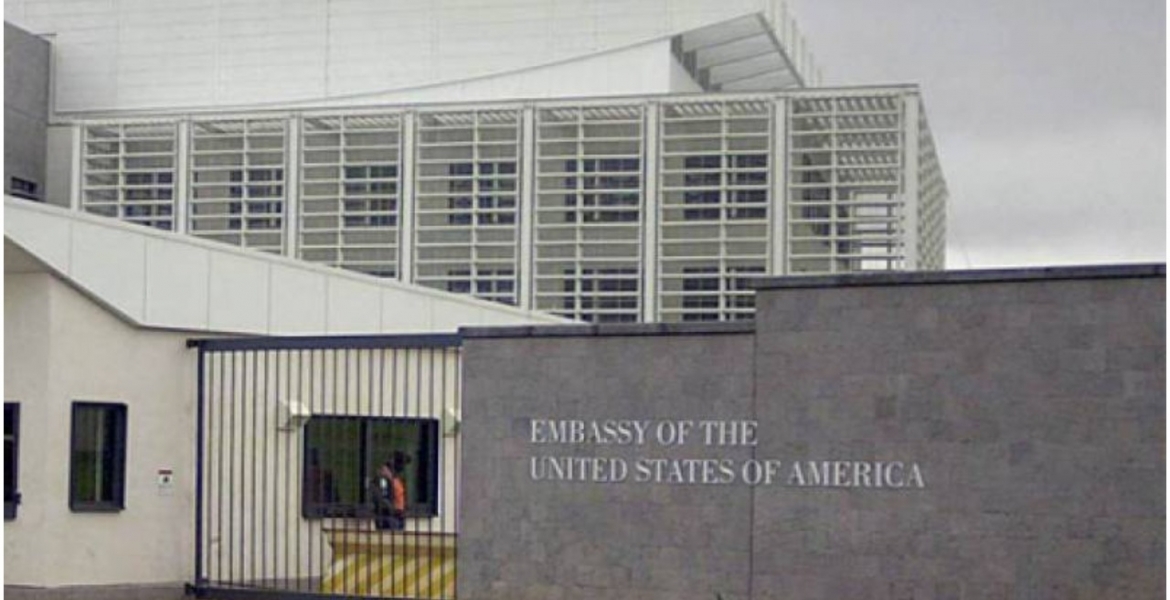 The United States embassy in Nairobi has issued a security alert ahead of the forthcoming elections.

In an alert dated April 12th, the embassy warned of election-related demonstrations and violence during party primaries this month and the general election on August 9th.

“Candidate selection for national and county offices will take place throughout the country in April, followed by nationwide campaigning. Election-related demonstrations may occur, possibly blocking key intersections and resulting in widespread traffic jams,” the notice reads.

The embassy similarly observed that strikes and other protest activities related to economic conditions occur regularly in the country.

Consequently, American nationals residing or traveling to Kenya during the electioneering period have been urged to monitor local media updates, avoid crowds, and demonstrations, and be vigilant when visiting banks or ATMS.

Other measures include keeping a low profile, reviewing personal security plans, carrying proper documentation as well as ensuring their travel documents are up to date and easily accessible.

“Be aware of your surroundings, do not display signs of wealth, such as wearing expensive jewellery or watches and constantly,” the embassy cautioned.

Meanwhile in Brooklyn NY what is happening?..I should see Kenyan embassy in Washington issue a similar travel advice for its citizens in the US..come on US , is it the proverbial "log in your eye and the spec in your friends eye?"

Nonsense Nonsense Nonsense u forgot usa is no more to talk about demonstrations or democracy after what happened during Trump administration americans burnings capita hill causing mayhem everywhere n u dare tell us how to deal with our politics?Shame on you.U can shut the Embassy immediately then re-open after august.Bure kabisa

Violence will never end until the peoples conman is no longer in the running.

That is true.But you could have added-application of law equally like in SA where former presso,Zuma is in prison for contempt of court.Why didn’t Uhuru shake hands with convicted murderers in Kenyan jails and their offenses were the same as Raila’s?

William Ruto was not taken to ICC for serving tea & bread.
& Raila Odinga & his supporters are emotionally.

Nonsense. They had a president attempt to steal an election. Mafi kabisa.