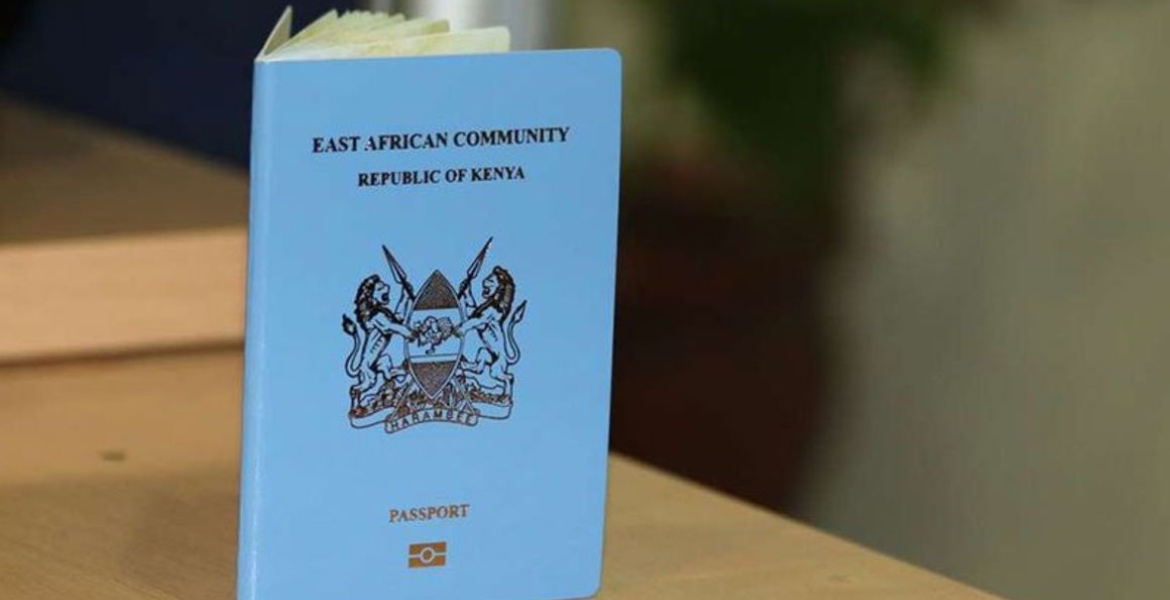 Kenya’s passport is among the 10 most powerful in Africa, according to the latest Henley Passport Index from immigration consultancy Henley & Partners.

The Kenyan passport which gives holders access to 72 destinations without a prior visa was ranked ninth in Africa and 76th globally alongside Tanzania and Zambia.

Japan bagged the top spot among 199 countries, with her passport giving holders easy access to 193 destinations. Singapore and South Korea have the second strongest passports in the entire world, providing entry to 192 countries.

The Henley Passport Index ranks countries on the basis of which passports offer the most prolific visa-free, or visa-on-arrival access.

The ranking is based on data from the International Air Transport Association which maintains the world’s largest database of travel information.

Rubbish!!! This is Reckless and Uneducated use Words!!! "10th most Powerful" is a Misuse of the Word. "10th Best" would Sound better.

Japanese passport is not the strongest passport, the most enviable passport is the Vatican City State passport. This one will allow you to visit all countries of the world visa free and also heaven.