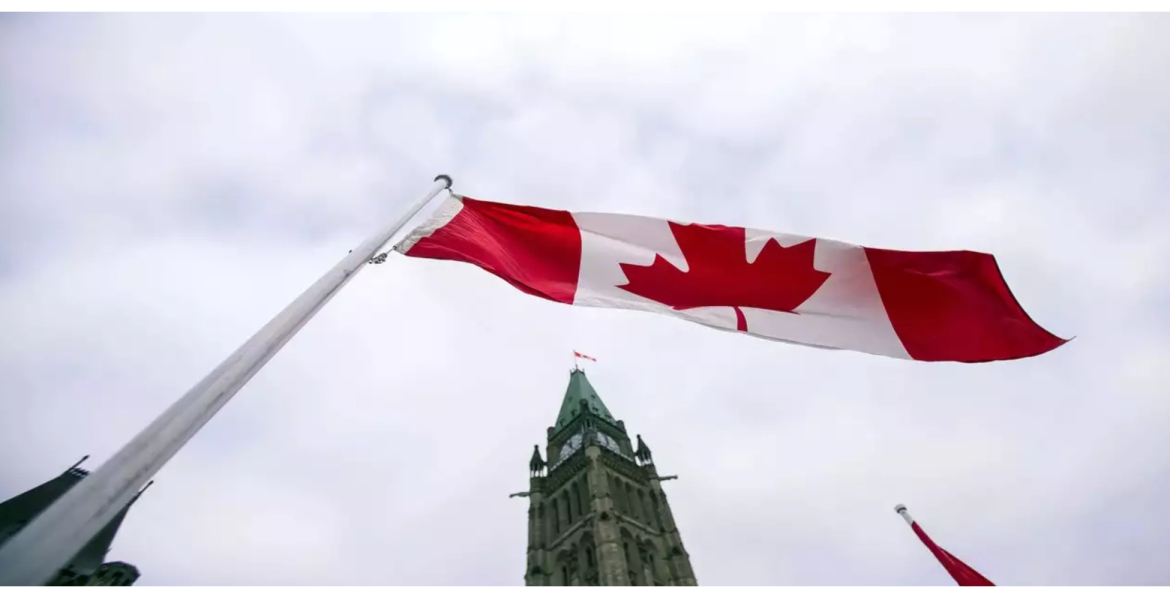 The Canadian government has revealed plans to introduce some changes to its Express Entry, the system used to manage Canadian permanent residence applications for filling labor gaps through certain immigration programs.

Immigration Minister Sean Fraser told CIC News the system would be looking for specific skills in candidates which will allow Canada to select more immigrants who are “already primed for success in the labor market."

But the immigration department is now considering holding Express Entry draws that target specific skills and occupations in the future instead of relying solely on a CRS score.

“The goal is really to maximize the contribution that a newcomer can make in their communities, so they’re set up for success when they arrive, but also that they’re going to meet the needs of the community where they’re going to reside," Fraser told CIC.

“I expect we’re going to see potential increase of retention rates have opened up because people are coming in where they know they have opportunities because that was the basis of their invitation to apply.”

On August 17th, Canada held its fourth all-program Express Entry draw since July 6th, its fourth and largest since resuming after a 19-month hiatus.

There was no program specified for this draw which means that candidates from the Canadian Experience Class (CEC) and Federal Skilled Worker Program (FSWP) were eligible to be invited, CIC reported.

Where are all my Kenyan brothers and sisters who hold college degrees but can't get a job in Kenya?