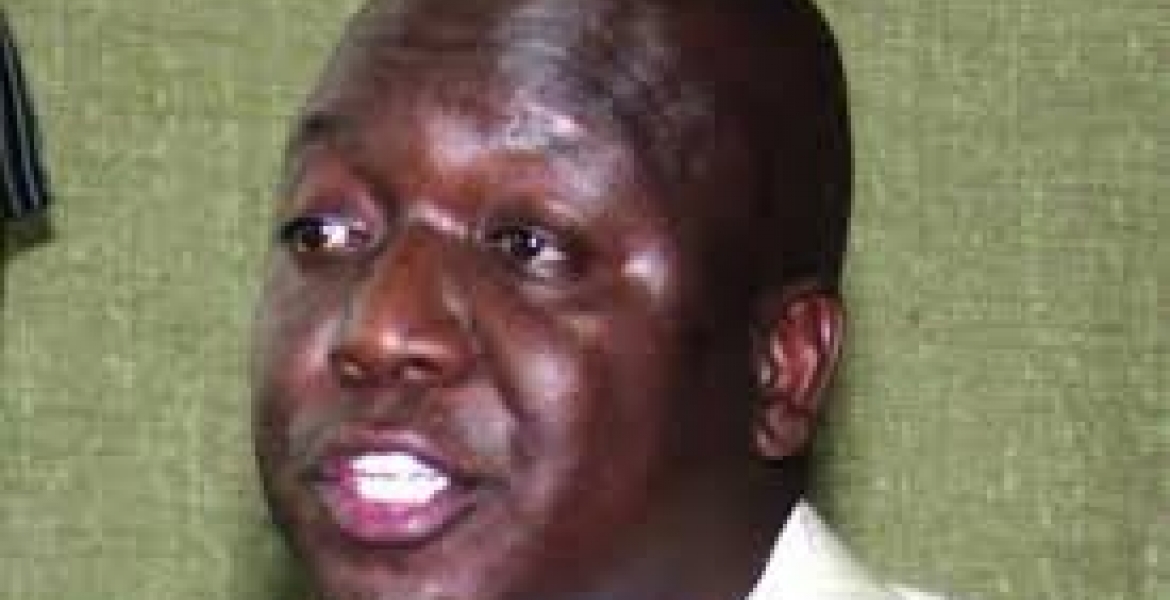 Gem MP Jakoyo Midiwo has threatened to ditch the Orange Democratic Movement (ODM) should the party fail to grant him the ODM party nomination ticket.  Midiwo says he will abandon the Raila-led party and contest for Gem constituency MP as an independent candidate.

Midiwo has accused Raila Odinga’s elder brother Oburu Odinga, who also lost Bondo ODM ticket to Gideon Ochanda, of using underhand methods to hand victory to Elisha Odhiambo and insists that he won the ticket. “I won the ODM certificate for Gem constituency, ODM party should do the right thing and hand me the certificate,” said Midiwo during a political visit to Ndori market as quoted by the Nation.

Accompanied by counterparts Gideon Ochanda, Nicholas Gumbo (Rarieda) and Florence Aluodo (Siaya Woman Representative aspirant), Midiwo assured that their names will be in the ballot despite plans that denied them the coveted ODM tickets. “The party is hell bent on awarding our competitors, they doctored the results in their favor and expect us to watch them hand them the nomination certificates, we will not allow that to happen,” said Midiwo.

Midiwo has vowed that he will ensure that Fred Gumbo, who lost the Siaya Governor ODM ticket race to incumbent Cornel Rasanga, will be the next Siaya governor.

“I would rather not become Gem MP because the Gem people do not believe in me but not because Dr Oburu has said so. I will also ensure that Gumbo becomes the next governor and will use all my resources to ensure that this happens,” Midiwo added.

Gumbo has also dismissed ODM nominations results in Siaya, arguing that he was rigged out. “The entire ODM nomination exercise in Siaya was a sham; it is sad that the party that has been in the forefront condemning IEBC for conducting unfair elections is doing what it has been criticizing, I know I won the elections,” said Gumbo.