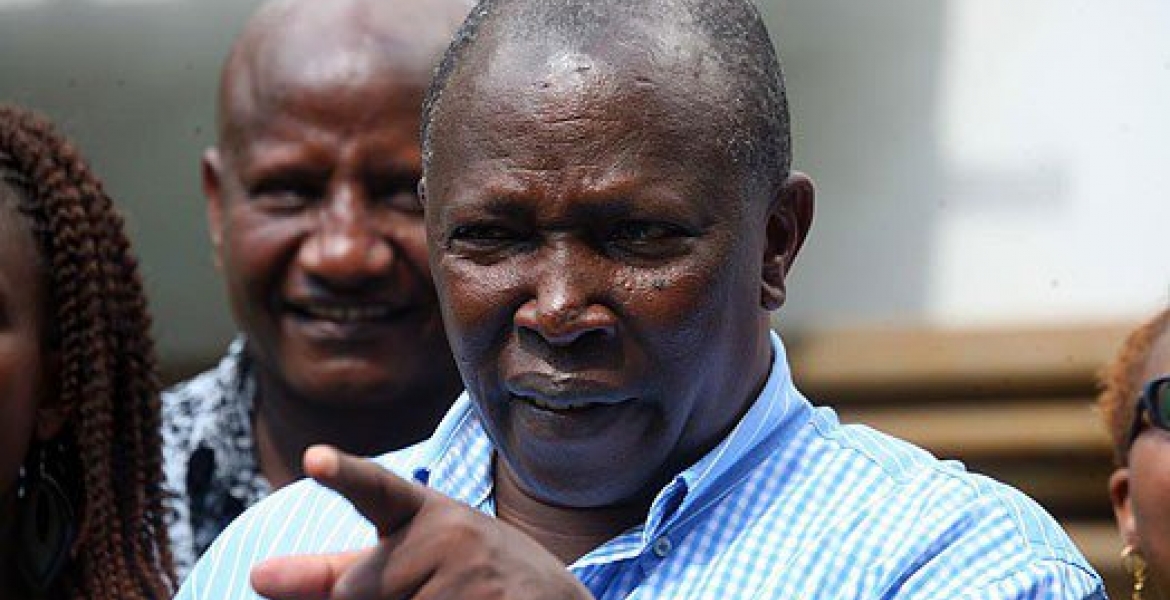 Kamanda says the Jubilee Secretary General colluded with some Jubilee Party agents allow Opposition supporters to take part in the just concluded Jubilee primaries in order to rig out some aspirants.

"I do not understand why the party leadership allowed nominations to be conducted with IDs only, yet other parties were using their member registers. This is where the rain started beating us," Kamanda stated.

Kamanda is waiting for a verdict from the Jubilee Party Appeals Tribunal over Starahe MP nominations results contested by his rival musician Charles Njagua Kanyi, popularly known as Jaguar. Jaguar claims that he won the ticket but Kamanda rigged him out.

Kamanda was declared the winner on Thursday last week with 10,374 votes, against Jaguar’s 8,391 votes.

Jaguar’s supporters protested at the Jubilee Party headquarters in Nairobi and have been camping there for days to wait for a verdict from the party’s leadership. The musician has maintained that he won the ticket and he will not accept anything less than the nomination ticket from the party.