Joho: Why I Skipped President Uhuru's Meeting with Governors 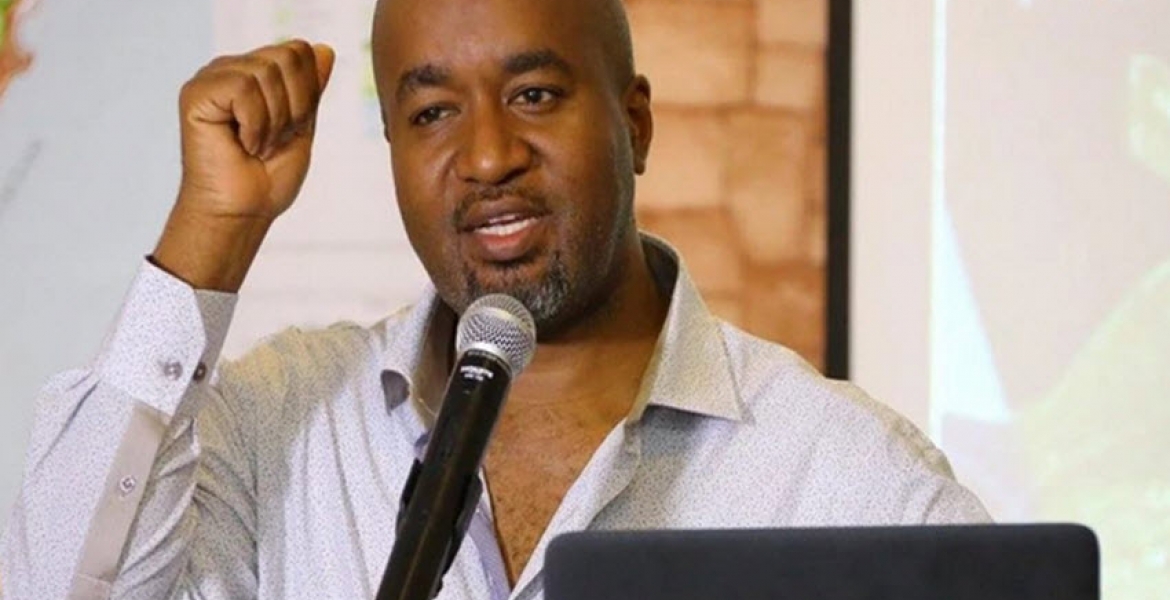 Mombasa Governor Hassan Joho has revealed why he skipped President Kenyatta's meeting with Governors on Thursday.

While majority of Governors from the ruling and opposition side attended the induction meeting, Joho and his Kilifi counterpart Amason Kingi were conspicuously absent. However, his director of communications said other engagements kept Joho out of the crucial forum.

“The governor had other pre-arranged commitments like the lighting of Christmas Tree, meeting Chinese delegates and chairing his Cabinet meeting,” said Richard Chacha, Joho’s director of communications.

Speaking when he formally opened the meeting, President Kenyatta sent a warning to Governors pushing for secession, stating that government will jealousy guard Kenya's territorial integrity. Joho and Kingi have vowed to push for separation of the coast region citing marginalization by current and past governments.

Asked on Joho's beef with the President, Chacha said the differences were mainly due to Jubilee administration's failure to recognise the role of the counties in the implementation grassroots projects.

“The governor spoke openly even before the President. If those are the differences then I can assure you it will continue,” said Chacha, adding that Joho’s differences with Uhuru are not personal.

Joho is an illegal immigrant from South Yemen who bribed corrupt officials to obtain both his Kenyan citizenship and educational papers. He is also considered a potential suicidal bomber. His absence at the meeting helped create a sense of security as other Governors were able to concentrate on important issues on the agenda. My advise to Joho is to return back to Yemen so that he can help fight Iran backed Houthis who are terrorizing his people. Saudi Arabia will find him an important role to play in that fight if all what he want is fighting.

Joho and Kingi have vowed to push for separation of the coast region citing marginalization by current and past governments.So what have you done to help your county, are you doing anything to create jobs?. Fighting with president Kenyatta is not what the people of Mombassa voted you for, they thought you could do the job.

How has Uhuru failed to recognize the role of counties?Chacha,please explain.

Abusive language not really sounds.Joho has his rights too

yes... I don't like to be governed n roles by the uhuru's corrupt government... it's a government of self benefit coz it doesn't recognize coastal people... bt they only love coast coz they know coast is the backbone of Kenya... they issued fake title deeds to the innocent coastans. I 100% I support joho and king.

joho is akenyan by birth