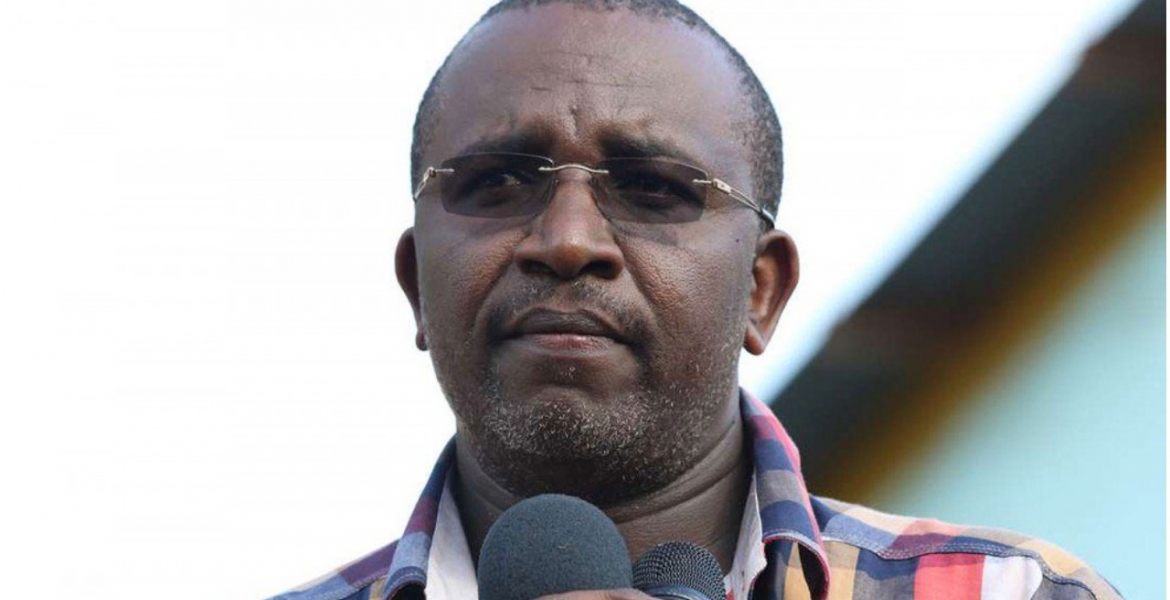 Linturi was reportedly arrested by detectives from the Directorate of Criminal Investigations (DCI) while on his way to Parliament.

His arrest triggered uproar from some of his fellow Senators who vowed to boycott the special sessions scheduled for Wednesday and Thursday afternoon.

Vihiga Senator George Khaniri said: “If Senator Linturi has been arrested in the course of duty, we should all leave this chamber. It’s not fair. It is unacceptable to arrest a lawmaker in the middle of proceedings.”

As a result, Senate Speaker Ken Lusaka suspended the session for 30 minutes to address the matter.

“Because of the gravity of the matter and what has been requested, I am suspending the House for 30 minutes, during which time I will use to find out what exactly has happened,” ruled Speaker Lusaka.

When the session resumed, Lusaka said no legislator will henceforth be arrested without the speaker’s knowledge.

“We have agreed with the Inspector General and Interior Cabinet Secretary that no member of any assembly, be it County Assembly, Parliament, and the Senate, will be arrested without the speaker’s knowledge.”

“We must protect our House and the integrity of the House,” he added.

During the special sittings, both Houses are expected to debate a report on the Constitution of Kenya (Amendment) Bill 2020, popularly known as the BBI Bill.

Where is the separation of powers? Why does the speaker need to know and why is the senator being arrested, most likely he has no integrity.

That is your Meru drinking buddy! You both chew miraa together and go out there harassing women. That’s why he was arrested! You @kithoi should be arrested too! Dummy!

How are they debating whether to pass unconstitutional BBI Report?
Don’t they know passing the BBI report ,which has so many unconstitutional things ,will destroy investor confidence in the country Kenya?

No no no, he must have mispoke. He meant " no member of any assembly be it county, parliament or Senate will be stealing without the approval of the speaker".
Right Lusaka?

Its the police that should decided the best time to arrest a suspect.If they deed that the best place for a particular suspect is in the parliament building so be it.This is more so when the suspect has been requested turn him or herself in.
These Mpigs invoking integrity should know that the suspect's integrity is in question. Parliament is just a building.It has no integrity.It is its occupants that give it integrity,or there lack of.

Lusaka sold two wheelbarrows for shs 100000 each to Meru county through Linturi who was the broker.Bunge la UJAMBAZI.

My fren mithika you have become very shaggy and unkempt since your woman threw you out with a green poly bag. Nonetheless you are an accomplished conman and fraudster since your days as an insurance agent.