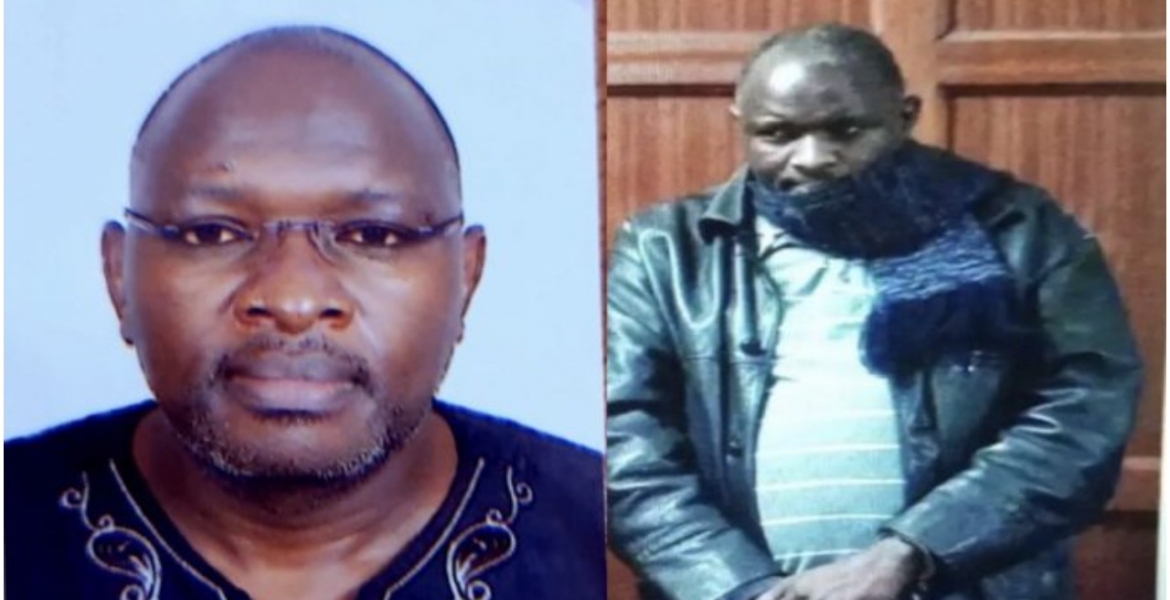 Directorate of Criminal Investigations (DCI) detectives are in hot pursuit of a fugitive accused of defrauding Kenyans of millions of shillings.

David Kahi Ambuko, who is on the run, is wanted by DCI following a warrant of arrest issued against him by Milimani law courts in criminal case number 694/2018.

Ambuko, alias General, is wanted for obtaining more than Sh26 million by false pretenses in a fake tender scheme.

He allegedly conned unsuspecting Kenyans while posing as a member of staff in the Department of Defense.

DCI published photos of the suspect on its Twitter page on Monday, asking members of the public to volunteer any information that may lead to his arrest.

“Should you have any information regarding the above person, kindly contact us through our anonymous toll-free number 0800722203,” said DCI.

This is a result of letting Nigerians immigrate to Kenya uncontrolled. What do you think they bring to Kenya-oil or cassava? None. Conmanship that is what they are bringing to Kenya. In fact Kenya has become a playground for Nigerian conmen. They easily recruit desperate Kenyans to work in cohort with them and what you are seeing is a result of it. They recently got empowered when one of them got married to second in command's daughter. Kenyans, embrace for more scams. It is what you asked for