Ruto Dismisses Talks of Raila-Kalonzo Coalition Ahead of 2022 Elections 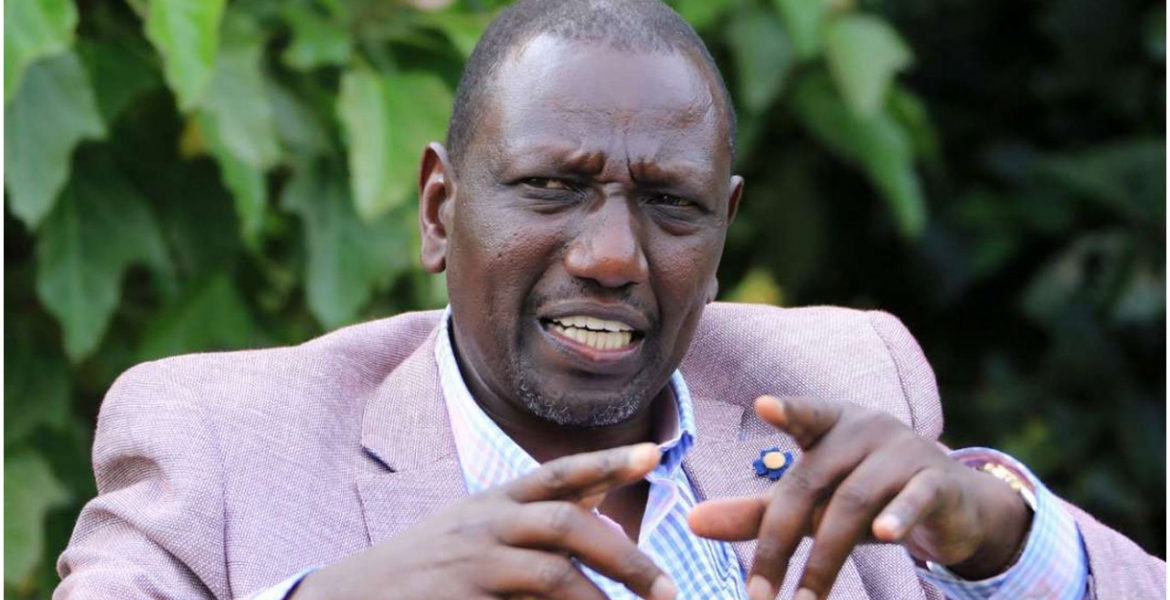 On Friday, Odinga hinted at the possibility of running for president in the 2022 general elections and pledged to team up with Musyoka to save the country from the reigns of thieves.

“Kalonzo and I will walk in the same direction to ensure we capture thieves stealing from the country,” said Raila during the burial of former Kibwezi MP Kalembe Ndile.

Odinga argued that Muyoka and himself stand a better chance of winning the presidency if they work together again.

Reacting to Odinga’s remarks, Ruto dismissed the planned unity between the two leaders, saying its sole aim is to block him from ascending to power.

He added: “They must first have an agenda for Kenya, you cannot just unite merely because you want to defeat somebody, na msipomshinda? Kenya hii si ya wanasiasa pekee yao, Kenya si ya viongozi pekee yao, Kenya ni ya Wakenya wote.”

There are no real friends in politics and your assumption that you will somehow win the presidency because you have joined forces with another tribe is a big joke.You cannot stop alliances and realistically you are headed nowhere even if you raise the funds the other 41 tribes will still NOT vote for you.

Ruto should worry about the revival of his cases at the ICC instead of worrying about Raila and kalonzo! Ruto is acting out of sheer fear because he knows the largest voting block made of the Kikuyus will definitely not vote fir him!

As a matter of fact, it is the Kenyan people to decide who will be the next president. But I do not see how Ruto can beat Raila in a fair political match! Raila will beat Ruto hands down before the cocks craw at 11:30 AM the day of voting!

This murunga’s is very stupid thinking he is the only one who can be the next president! He is so obsessed with the president that he make people very worried and concern about his rate of mind! Ruto is surely not mentally capable of leading Kenyans! He has too much baggage for Kenyans to just ignore!

Kenyans first wants to your wealthy status - which you're suppose to declared long over due.

Conman Raila denied political funds to fellow NASArites for no legitimate reason. I wonder how he expects Alonzo to take his bait again for a third time. He betrayed his comrades by signing handshake transfer deal alone. Odingas gunning for presidency since 92 is a joke. It's time for Orengo, scoreless messi, joho, kivutha to be anointed too. Ruto deserves a worthy opponent like smart Mukisa who might be the handshake candidate.

This guy acts and talks like his guaranteed the president seat in 2022.

Ruto is a very idiotic man! He knows he can’t win anything! He is stupid and al the reasons no nobody will vote in a thief!