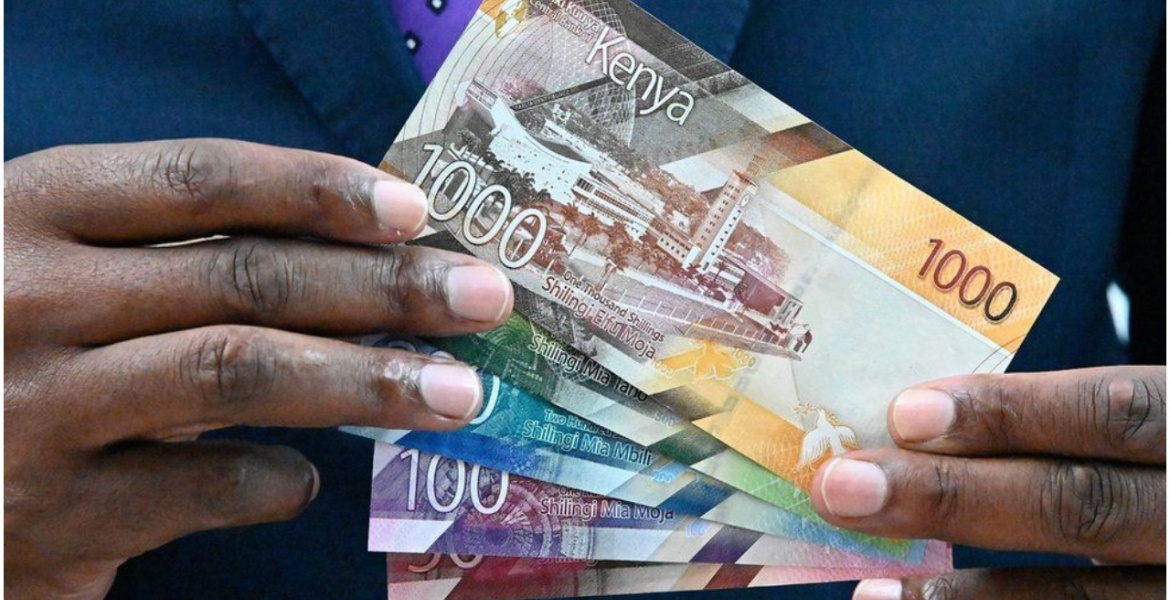 The Central Bank of Kenya (CBK) has defended the durability of the new Kenyan currency notes unveiled two years ago.

Appearing before Senate’s Finance and Budget Committee on Wednesday, CBK Governor Dr. Patrick Njoroge stated that the new banknotes are far superior to the old bills.

He cited features such as advanced security, varnish to reduce tear and wear, and features to support identification by visually impaired persons.

“It’s no question that the new banknotes are technically superior to Kenya’s old notes,” he said.

Njoroge, nevertheless, acknowledged that lower denominational Sh50 and Sh100 notes wear out faster due to a high rate of circulation and significant mishandling, including destructive tests.

He also linked the faster deterioration of the new currency to most Kenyans not owning wallets, explaining that the notes were designed with wallets in mind.

“The fading occurs owing to how we treat the currency. We are harsh in treating the currency. As a matter of fact, we all know how people are supposed to put them in wallets. Most of us don’t have wallets. We put the money in other places,” Njoroge explained.

At the same time, Njoroge dismissed reports that there is a shortage of notes, adding that the supply to the market was consistent with the demands.

“If the notes are in a poor state, we remove them from circulation and destroy them, exchanging the notes for new ones. However, it may take time before notes return to the CBK from circulation,” said Njoroge.

“If you have a dirty note, you can actually present this to your bank and exchange it for new notes or deposit the dirty notes. You can also directly exchange your dirty notes at the CBK.”

Thieves go for the wallet so people have to be creative as to where they keep their money. You should have had this in mind prior to printing those notes. Stop blaming Kenyans for your flaws.

This statement is laughable.
All Njoroge should have done is admitting that the notes are of poor quality.

There will come a time when note currency will no long be circulated in the economy! I do not recall when I used paper or coin currency to purchase anything! My debit cards have replaced that paper currency hassle all together!

...debit card? You'll soon realize that pick-pockets have cousins known as cyber pick-pockecters.... use a CREDIT CARD and be safe.

It will take time to make real copy but will be there eventually. it's not easy

Where exactly are people putting the money if not in their wallets.Bunch of baloney you used inferior materials to save money and basically got what you paid for

Too many strip.clubs using cash. Governor can introduce crypto coins. Money can be laundered using omo.

Shenzi huyu! Paper currency is suppose to withstand all manner of handling! Even if you wash a note in a washing machine for 1hr 20 minutes, it should not tear up. You obviously dealt inferior paper for the lower currency now you are selling a bunch of bullsh*t baloney. Paka hii.