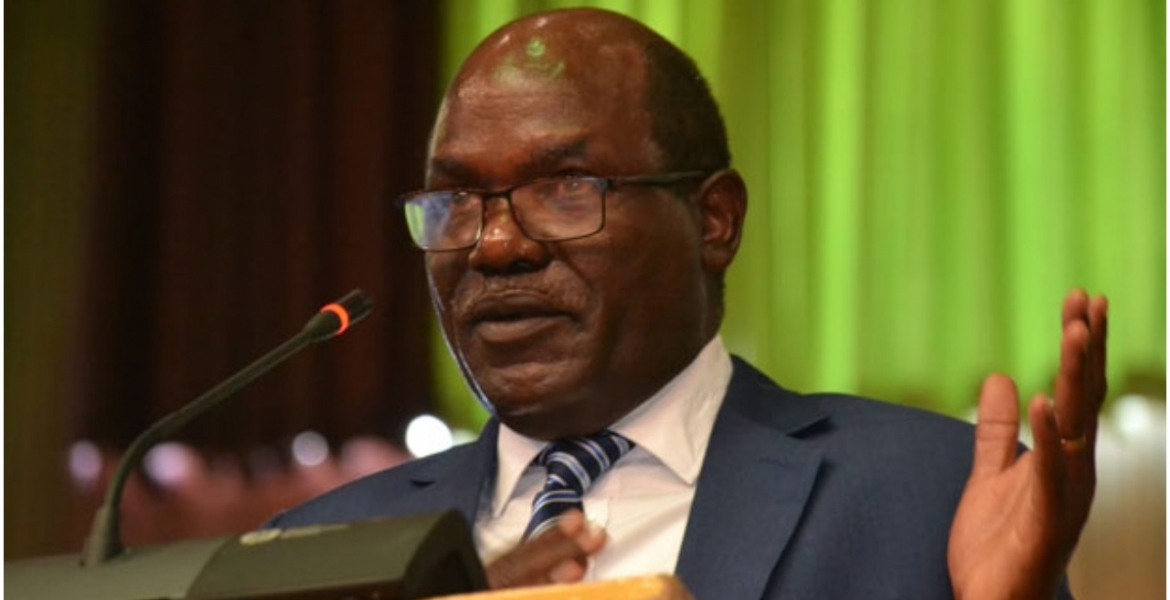 On Sunday, IEBC Chairperson Wafula Chebukati stated that it is impossible to compromise the Biometric Voter Registration (BVR) system as it is delinked from the open internet.

“The BVR has been designed to have its own isolated network, set of servers as well as user account directory to ensure integrity, confidentiality, and high availability,” stated Chebukati.

Chebukati affirmed that the commission’s database has never been infiltrated since its installation and commissioning.

He was responding to a report by the Directorate of Criminal Investigations (DCI) that a 21-year-old fraud suspect identified only as Kipkorir hacked into the IEBC database and acquired personal details of 61,617 registered voters from a county in western Kenya.

The DCI said the data found in possession of Kipkorir, a former employee of a local telco, contained the names of registered voters, their ID numbers, and dates of birth.

The suspect was arrested on Friday for allegedly swindling an MPesa agent of an unspecified amount of money while masquerading as a Safaricom MPesa customer care attendant.

But Chebukati indicated that the information was possibly obtained from entities that may have legitimately obtained the register from the Commission through a formal request.

“The Commission services numerous requests by various entities requiring register of voters from specific electoral areas. These requests are serviced upon payment of certain fees and in accordance with privacy laws requiring personally identifiable information to be kept confidential,” added Chebukati.

It's the wireless service providers looking for scapegoats. Safaricom has been switching sim cards and MPesa accounts without requesting proper identification. This is not hacking, its inside job within the providers.