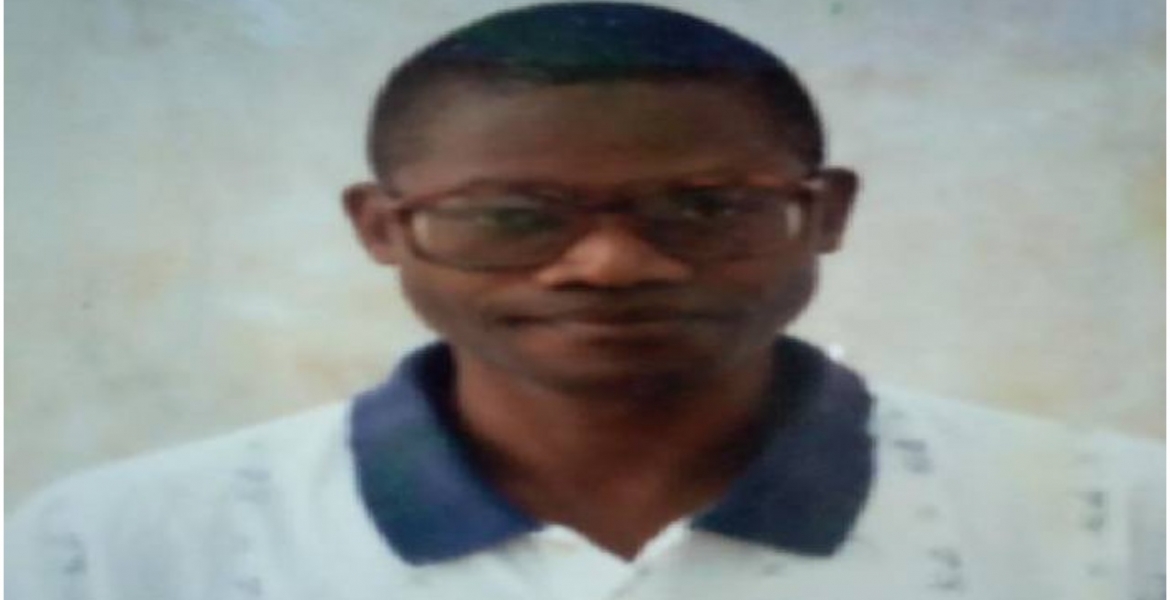 Veteran Kenyan journalist Dominic Odipo has passed away after a long illness.

The former Standard newspaper editor and columnist died at his home in Nairobi’s Riruta estate on Saturday and his body was moved to Montezuma Monalisa Funeral Home.

He had recently been discharged from the hospital and was recuperating at home, according to his brother Francis Odipo.

Odipo, a key member of the second liberation movement, suffered a stroke in 2009 and 2013, leading to subsequent complications. In 2019, he suffered another stroke that left him paralyzed.

Odipo previously worked as a business writer for The Weekly Review.

“Your weekly commentaries were logically cogent and grounded on facts. You pulled no punches. Unlike many of your colleagues, you had integrity. Journey, thee well, DOMINIC ODIPO. You left an indelible mark,” Miguna tweeted.

Miguna miguna and Mutua Makau have too much ego to understand other kenyans and both stay in foreign lands which they see as heaven ON EARTH due to lack of understanding FROM these EDUCATED FOOLS.

I fail to work our MM sometimes. He is quite intelligent, lakini he always throws shade in every scenerion. Compliment the deceased, tosha. Why abuse his colleagues in the same breath? May he rest in peace.