IEBC Registers Only 202,000 New Voters Against a Weekly Target of 1.5 Million 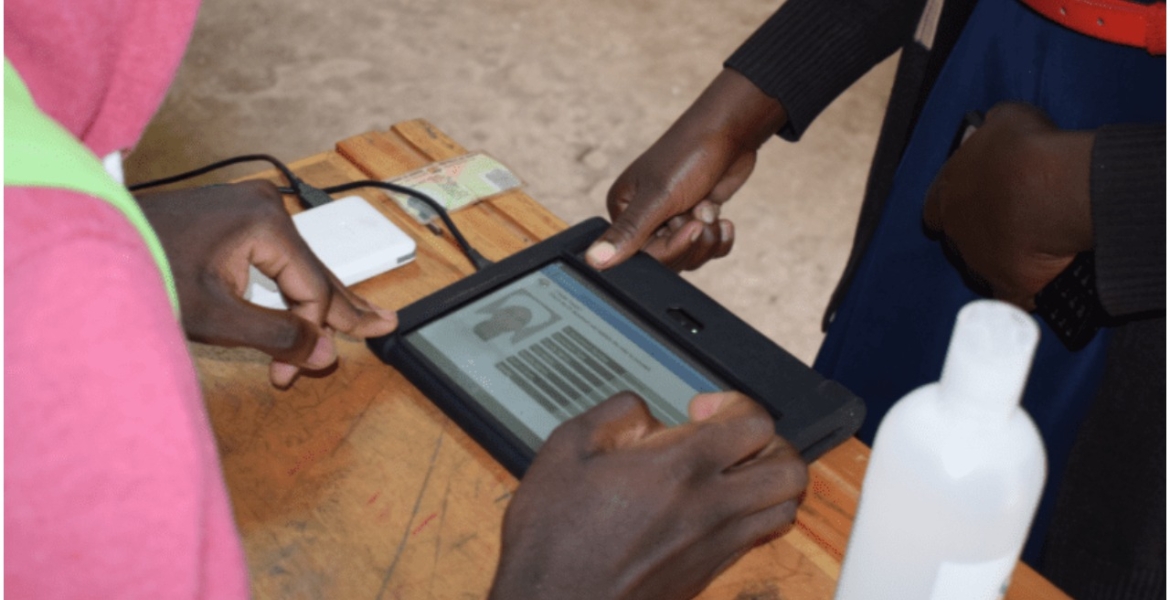 On Monday, the commission said it registered only 202,518 new voters in the last seven days out of the weekly national target of 1.5 million.

Counties that recorded the lowest percentage of targets since the launch of the exercise a week ago include Mombasa, Nairobi, Kirinyaga, Embu, Laikipia, Murang’a, Kitui, Nyandarua, Nyeri, and Kiambu.

IEBC Chairman Wafula Chebukat attributed the low turnout to general voter apathy, insecurity in parts of Lamu, Baringo, and Laikipia counties, and along the Kenya-Somalia border.

He also blamed the culture of last-minute rush where Kenyans go for exercises when deadlines approach.

“The Commission shall continue to explore solutions to these identified challenges in collaboration with all stakeholders in the electoral process,” said Chebukati.

The commission also disclosed that a total of 5,206 requests for voter transfer were serviced in the last seven days.

“We call upon the Media to sustain the publicity to bolster the voter registration efforts. The Commission recognizes that an exercise of this magnitude and huge national interest cannot be successful without the participation of stakeholders,” Chebukati added.

Unless the structures are open to forensics, voters are mere statues.They shout, queue, but the "system" count them "absent".