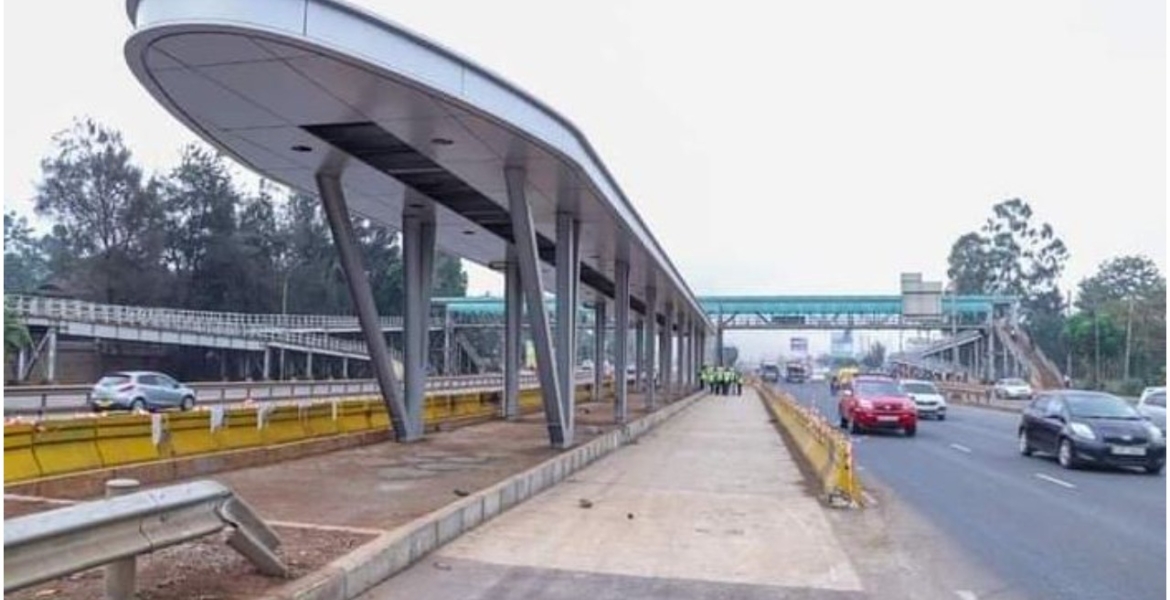 The government has borrowed Sh6.3 billion from South Korea to finance the proposed Bus Rapid Transport (BRT) network in Nairobi.

Business Daily reports that Treasury signed the Sh6,365,150,000 loans with the Korean Export and Import Bank on January 29th this year, but the funds are yet to be disbursed to the Kenyan government.

The funds will go into financing six BRT corridors in Nairobi, with the first being the one on Thika Road, running from Ruiru and terminating at Bomas of Kenya.

Others will run along Mombasa Road from the Jomo Kenyatta International Airport (JKIA) to James Gichuru Road, then Rironi, and also along Outering Road.

The government also intends to build other BRT corridors on Ngong Road and Jogoo Road.

The corridors are expected to hold roughly 1,000 high-capacity buses, thus reducing travel time and cost by up to 70 percent.

The government plans to offer a private company a 12-year concession to run BRT on Thika and Mombasa roads to ease traffic in the city.

The BRT idea is long overdue and I think it will pay for itself overthe longrun if well managed.

The public debt is not a very sustainable as it has being growing faster than the gov revenue.

This is a Korean problem. There intelligence community must be wanting.

Good! Borrow from those who never colonized you, beat you up, raped your women and daughters...

Another cow to milk,
Just during NYAYO BUSES.

What happened to that benchmarking trip gov. officials made to Thailand? You mean we got nothing from it?

I have always thought so. Isiolo would make perfect sense for its centrality. Or simply start a brand new city with proper planning. Nairobi is beyond repairs honestly.

Leave Nairobi to die a natural death. U can't decongest by more roads a city planned for a few ppl. Move govt and legislature and judicial out into a fresh new capital. Abuja did it. Time for smart self sustaining cities is here. Big city culture is getting obsolete due to tech and pollution.

Now we can seen the difference between the African way of governing verses others. In 1988 the GDP of Kenya was the same as South Korea. We killed Nyayo Pioneer look at Kia and Hyundai that's why we are borrowing from them. Shame.

This is a Korea problem not a Kenya issue.

Borrowing is not bad aslong as u pay on time n the money is not stollen?Some of us wr financially stable juu we borrowed invested wisely paid back the loans n now wr enjoying good life.Usa/uk other western world owes China trillions of dollars so pia sisi kenya tutalipa mosmos

Next time it will be borrowing from North Korea.

Kenya does not discrminate. She is an equal opportunity borrower. She borrows from countries that are older... She borrows from her age-mates. One of these days she will even borrow from Rwanda.... Sad for a country wuth so much potential.

They need money to bribe voters..
Very evil people careless about poor people.. ALL POOR MAN NEED TO DO IS REVOLT ..NO MORE LAWS.

SINCE UHURU (1963) THAT HAVE MISTREATED POOR PEOPLE .