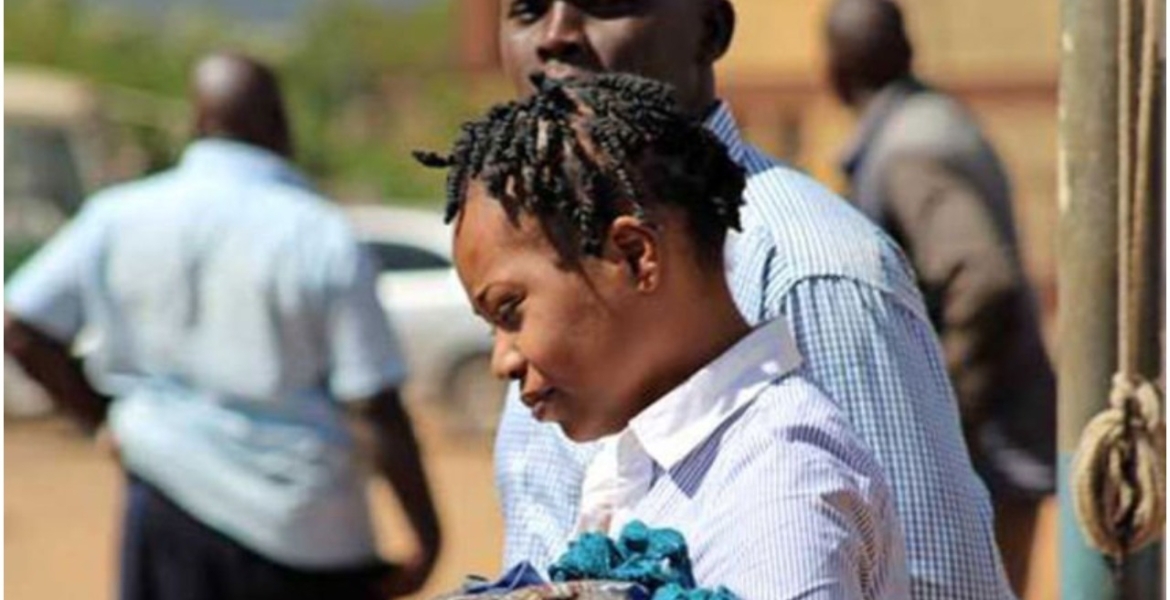 High Court judge Teresia Matheka ruled that Miki Ng’ang’a should take care of his sister Marsha Dee, who is living with a disability.

Ng’ang’a is the sole administrator of the late Naivasha businessman’s estate, which is valued at Sh487 million.

The judge noted that he has to share with his sister what is earned from their brewery and also directed him to pay her Sh481,000 in arrears dating back to March this year.

“The respondent is to continue providing for her sister until this succession case is concluded,” Judge Matheka ruled.

Ng’ang’a was ordered to remit the money by the 28th of every month.

Dee moved to court in June demanding monthly upkeep of Sh134,000 after the siblings failed to agree on the amount she should be paid, and the mode of payment.

She wanted her brother to be compelled to pay for her education, rent, food, and medicine, arguing that she has been living with a disability for more than a year and is unable to care for herself.

On his part, Ng’ang’a urged the court to dismiss the application, accusing his sister of giving false facts.

He further stated that he was ready to support his sister if he is allowed to remit the money in smaller tranches.

“I have been remitting funds to my sister and I am only willing to cater for her on humanitarian grounds since the succession case is still pending in court,” he argued.

“Proceedings of my sister’s maintenance suit depends on the valuation of my father’s property which has not been done.”

Njoroge, who died in May 2010, was among the first major suppliers of cheap vodka, wine, and spirits in the country.

The case will be mentioned on November 11th.

Greed! Everybody want to milk the other to death until all of them die without having enjoyed the money!

Bwana Kibe, i have a few words that you do not know and i wish to make it clear. according to kenya law, you can write a will and will is not absolute. meaning it does not have to be followed if one of the dependants does not agree with it. In adiition to that, the way i see this case it will eand with each getting 50/50 of their fathers state. The only advice i would have offered to the brother is to comply to sisters demand if he makes 2M/ month as puported

This guy thinks he is better than the sister! Share the damn money and property 50:50 and stop further drama! Stop behaving like you will carry the property your father left when you die! Your father left it out here on earth because the coffin could only accommodate so much!

In the past year, I have learnt a thing or 2 about succession and administration in crash program and painfully. It is a rather not a very obvious matter of she asks you give. An attorney becomes your friend as you consult, especially with hostile beneficiaries. The executor or admin is legally bound and held accountable to all matters of that estate. Will have to account on finances and properties to the court estate judge during the closing of the estate. From what I understood, he or she should not dish out any cash to beneficiaries before closing and division of inheritance unless they seek an upkeep through a ruling. Therefore, one may get in trouble over dishing or dividing monies kienyenji hivi hivi without court approval anytime before closing. The beneficiaries should go to court (as she did) to get a ruling for upkeep monies. That will then be taken in to account at closing. Therefore, this case may have gone on as it should. The executor or admin also receives a % of the value of the estate. He or she may also have the court approve to receive monies for expenses incurred during the process of running the estate. My experience has been that it can be a nightmare if you are working with ignorant or hostile siblings or beneficiaries since they do not understand the process and think you are mean. Ignorant sympathizers fuel as well. Even disposing of property can get the admin in trouble especially if done at a lower value. Debts owed to the estate have to be collected and those owing also claimed. Is a tough position to be when those others are uncooperative, grieving or ignorant. From this experience, I have decided that writing a Will saves a lot of headache and strive since others do not have to guess of your wishes. Is a high time we overcome that fear and take a pen...