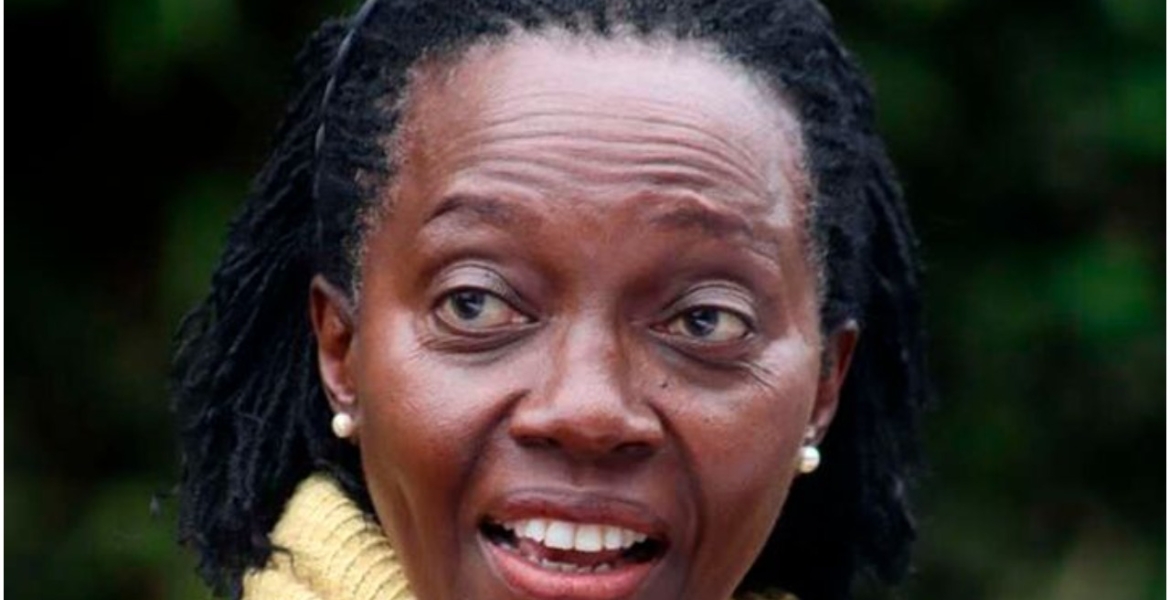 Speaking to Radio Citizen on Monday, Karua indicated that she plans to run for the presidency in the future but she is now focused on the Kirinyaga gubernatorial seat.

“I ran in 2013 and lost, but I still have unfinished business with the presidency, so God-willing one day I will serve in that capacity,” Karua said during the interview.

She unsuccessfully contested for the presidency in the 2013 elections and lost to Anne Waiguru in the race for Kirinyaga Governor in 2017.

“I can serve Kirinyaga County the same way I believe I can serve nationally. There is no small position, serving Kirinyaga people is serving Kenyans,” she added.

Karua, who is under pressure from a section of leaders to go for the presidential running mate position in next year’s, insisted she wants to focus on a seat she can independently fight for.

“A Deputy President’s position is not something you contest, you just hang around and be nice to others, waiting to be called. If you want service stand on your own,” she stated.

A DP position is one step from the presidency. Get it and work your way up! C’mon Martha…

She want the main sit without getting battle tested as the DP! She makes all the wrong moves.

I wish all the best. You are one the best Kenyan leader

She would make a great leader full of integrity, transparency, incorruptible with an untarnished past record but the electorate is extremely blinded by handouts and tribalism to elect the best suited leaders for their own future well being. And so it goes.

I believe she'll lead this country one day one time.

She s too stiff to lead! No one can even fart around her without being sent to jail!

Kenya needs such people! We need a firm, ethical, ethical ‘dictator’ who will fight corruption without preferential treatment. Kenyans are waaaay too corrupt!

No you won’t become Kenya’s president! You don’t have good leadership qualities! You don’t even work for baba Jimmy because of your arrogance Karua!

This one will castrate every Kenyan man with the creases in her forehead! We don’t need a lunatic dictating mad love to men!

Exactly the trait we need to castrate & FGM all the thieves in this nation! Extreme corruption, poor governance & inefficiency!

Iron Lady? I see an iron man in her!

Not sure who Karua will lead because all Kenyan men will migrate to Zimbabwe, and she will be stuck with little iron women destroying Kenya from within! No WSR eke will be ver be done because the women will specialize in drinking hard liquor!

Leadership has got nothing to do with looks for all of you small minds commenting on her appearance She admitted herself the DP position is second best and she does not do second best.She lacks humility and charisma required for president.She tried and failed am sure there are more suitable candidates available .

She doesn't need charisma...unless you comparing her to Uhunye. Kabaki had zero charisma and look what he did. But I agree, looks have nothing to do with leadership....I don't want to mention names for this example...hehe