Kirinyaga OCS Collapses and Dies in His Home 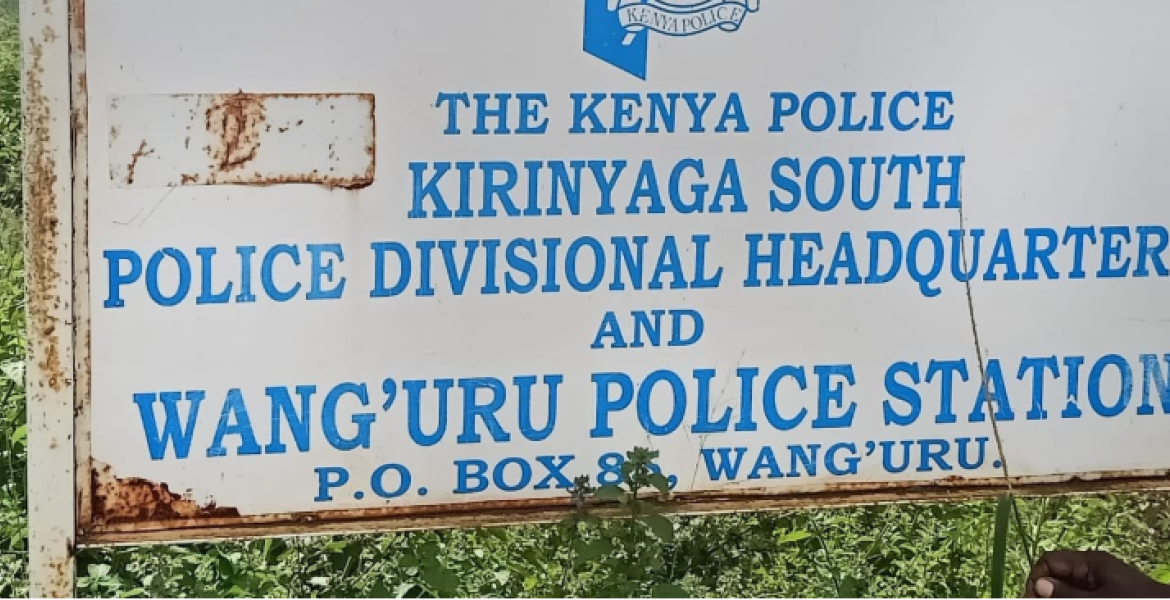 A senior police officer was on Saturday found dead in his house in Mwea East sub-county, Kirinyaga County.

Julius Mwangi Ndung’u, the OCS in charge of Wang’uru Police Station, is suspected to have collapsed and died hours after excusing himself from work on Friday. It emerged that he later made some calls to his colleagues but none was picked.

On Saturday morning, two officers identified as Mary and Muriithi went to his house to check on him after his phone went unanswered.

The two found the gate locked from the inside, forcing Muriithi to scale the perimeter wall to access the house, according to a report filed at Wang’uru police station.

They accessed the house through the main door which was wide opened and found Mwangi lying unconscious on the floor in the sitting room. Muriithi and Mary then alerted their colleagues and the scene crime personnel to comb the scene.

A medical treatment note from Kimbimbi sub-county Hospital dated November 11th, 2021, and some medicines were found in the house.
Also recovered were Sh50,200 in cash, a Huawei mobile phone, a leased fuel card, a Ceska firearm loaded with 14 rounds of ammunition, and other personal items.