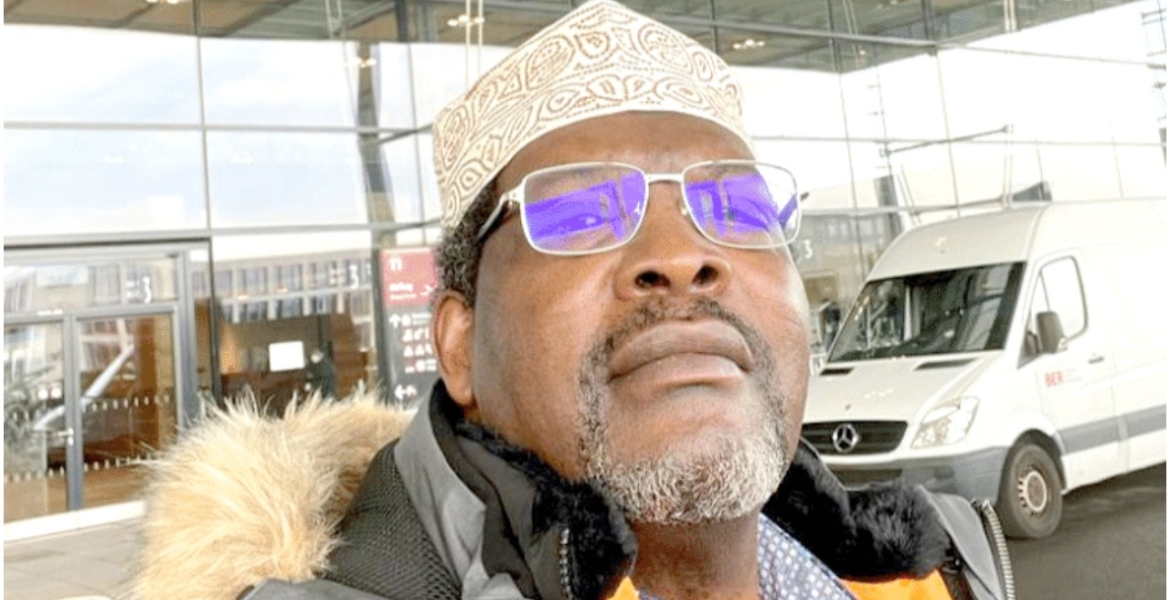 In a letter addressed to Miguna’s attorney Nelson Havi, Ogeto says the office of the Attorney-General advised the Interior and Foreign Affairs ministries to comply with the order issued by High Court judge Hedwig Ong’udi on November 22nd.

The judge directed Miguna to obtain an emergency travel certificate from the Kenyan High Commission in Ottawa or the mission in Berlin to facilitate his travel to Kenya.

Ogeto confirmed that immigration officials in Ottawa and Berlin have since received instructions to issue Miguna with the travel certificate.

“Upon the receipt of a court order, we advised the Ministry of Interior and Coordination of National Government and the Ministry of Foreign Affairs and we have since received confirmation that the Department of Immigration has instructed the Immigration officers in Berlin and Ottawa to issue Miguna Miguna with the travel documents upon the filing of the requisite forms for those documents,” reads the letter in part.

His lawyers moved to court seeking to have the red alert lifted, with Justice Ong’udi directing Miguna to obtain an emergency travel certificate within 72 hours.

Last week, Miguna accused officials at the Kenyan embassy in Berlin of disobeying the court order, claiming they received instructions from Nairobi to deny him the travel document.

Based on past occurrences, this by no means the end of this saga. The government is likely to deny ever issuing that directive or if indeed it did issue the directive, It will put draconian conditions for his stay in Kenya that he will find to be abusive and discriminatory. I will not be surprised if one of the conditions will be for Miguna not to make any public statements or TV appearances and also not to file lawsuits against the government.

This petition is relevant to all Kenyans in Diaspora. It requests the Government of the Republic of Kenya to "Enable All Kenyans with Foreign Citizenship to Automatically Regain Kenya Citizenship."

Please sign it at change.org. We must end discrimination by our immigration department.

Ogeto is avoiding the DCI process. When a court order is issued, the lawyers (both sides) meet and agree on path forward to completely address the court order. When there is a court order, you avoid ambiguous terms like "requisite forms".