Man Shot and Robbed Shortly After Withdrawing Sh1.1 Million from a Nairobi Bank 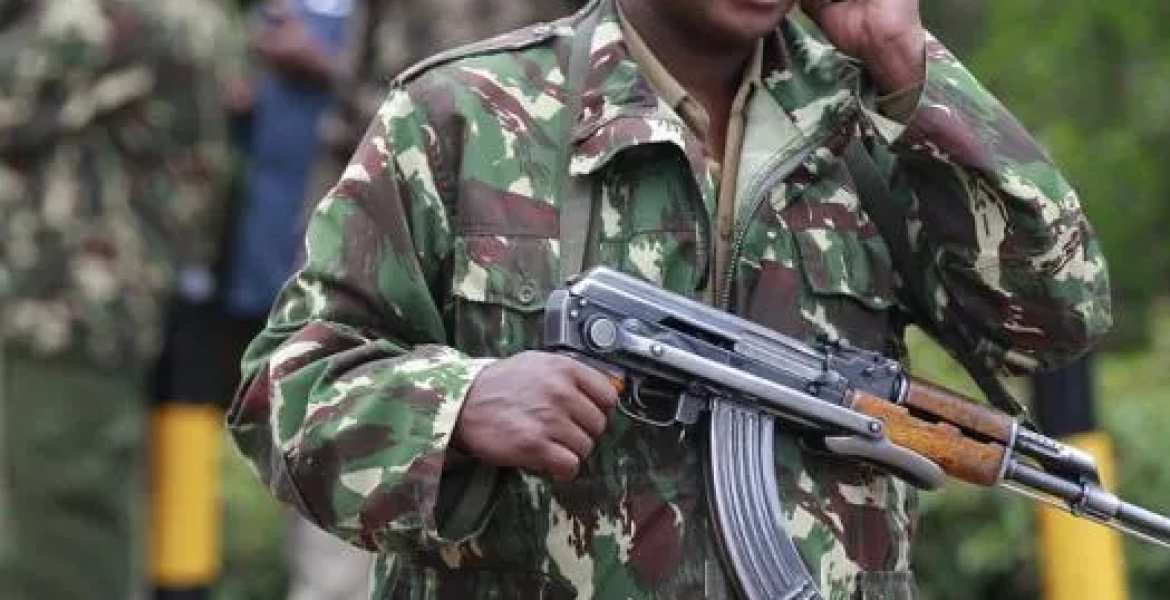 Police in Nairobi have launched a search for a gang that shot and robbed a man Sh1.1 million on Wednesday.

The victim is said to have withdrawn the money from a bank in Donholm before boarding a public service vehicle and alighted at Taj Mall in Embakasi.

He then boarded a boda-boda to Cabanas on Mombasa Road for a transaction but he was intercepted by a gang riding on a motorcycle.

A scuffle ensued between the victim and the gang before they shot him in the groin and made away with the money. It is believed that the assailants had trailed him from the bank.

“As he was crossing the road, he was confronted by armed men riding on a motorbike. They demanded the bag containing the cash but he resisted, prompting the shooting. We are looking for the rider who dropped him at the scene for interrogation,” a police officer said.

“We want to know how they knew he went for the money. The gang is on the run but we will get them,” Nyamu said.

The victim was admitted to a city hospital with a gunshot wound.

Why would anyone withdraw such an amount to begin with knowing some bank tellers are brokers for muggers?

It's the best time to end Cash money laundering and use the Cards to end this kind of criminalities without considering the consequences. This will fight Corruption too.

Start with the bank employees. Someone notified the crooks about the large withdrawal.
Also, why carry such large amounts of cash. All legit business should have better ways for cash transfers eg electronic cash transfers.

Sound like a shoddy deal was in progress. Why board a boda boda with 1.1M and why not use other means like Mpesa to transact.