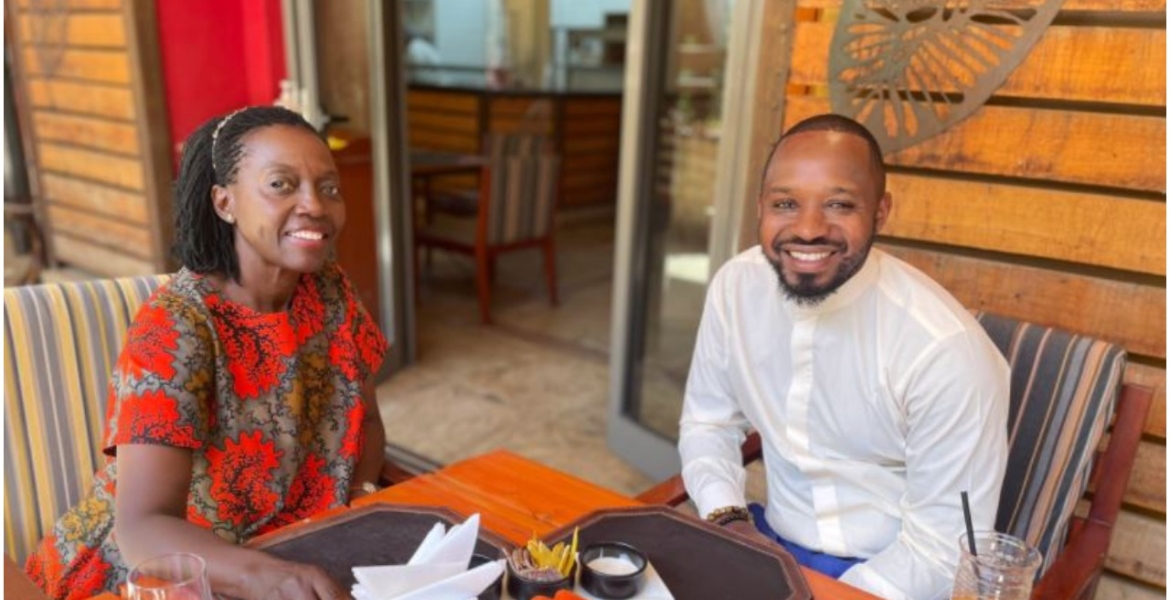 Renowned activist Boniface Mwangi has hired senior counsel Martha Karua to represent him in a case in which his house was allegedly blown up with explosives.

Mwangi’s unfinished bungalow in Lukenya, Machakos County was partially destroyed in October last year in an alleged attempt to demolish it.

The activist accused Machakos Governor Alfred Mutua of being behind the incident, claiming the politician hired goons to destroy the house’s foundation.

Governor Mutua in response demanded an apology from Mwangi, failure to which he would take legal action against him.

Following a meeting with Karua on Monday, Mwangi said they shall make public confidential information on the bombing of his house next week.

“We have agreed on 21st January 2022 we shall make public the confidential information we shared with the Director of Criminal Investigations George Kinoti on the bombing of my Lukenya home,” Mwangi said via Twitter.

Martha Karua can you stop getting involved with little people and start talking to Baba as his Running mate .

@morris menye...why the pains of having baba becoming your president...if lootall clinches it will you be happy?u know better and your wish is respected as anyone else's.

The reason Boniface Mwangi's home was blown up by Mutua is because he fucked Caroline Matua while she was still living with Mutua. Matua blew the house as way of revenge. He felt disrepected by Boniface and had teach him a lesson. Boniface you are lucky, in the Coast you would be killed for doing what you did to Mutua. Mutua is not crazy to go blowing people's home